BP has confirmed the death of three of its four missing employees taken hostage by terrorists in Algeria on January 16. 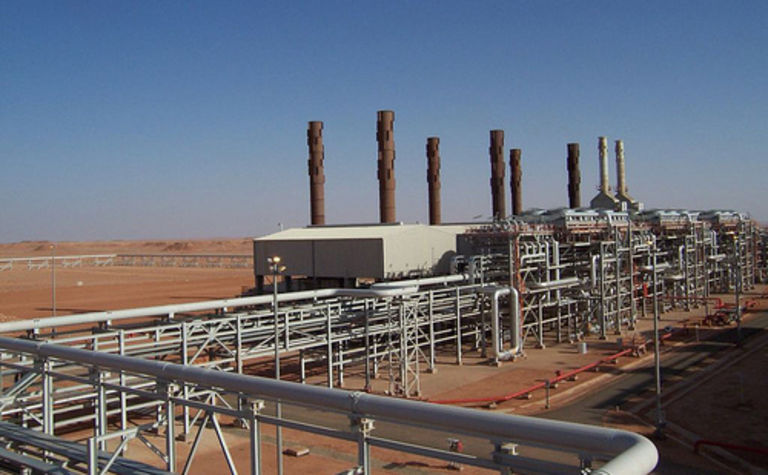 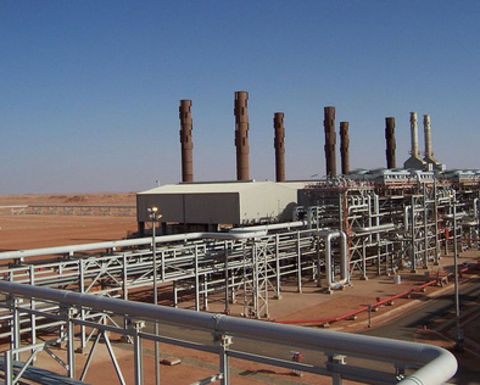 Among the others killed in the attack on the In Amenas natural gas facility were BP employees Sebastian John, 26, from the United Kingdom, Carlos Estrada, 44, from Colombia, and Gordon Rowan,58, from the United States.

"This is confirmation of devastating news and our hearts go out to the families, friends, colleagues and loved ones of these men," BP Group chief executive Bob Dudley said.

"We cannot imagine the grief of those closest to them but we know they are very much in the thoughts of so many people in BP."

A fourth employee is also feared to have lost his life, however, BP is unable to confirm his identity.

Four Statoil employees who were missing after the attack have also been confirmed as dead.

The situation remains unclear for a fifth missing Statoil employee.

THE fallout from the In Amenas plant attack in Algeria continues, with Norwegian giant Statoil confirming... 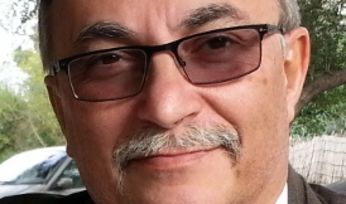 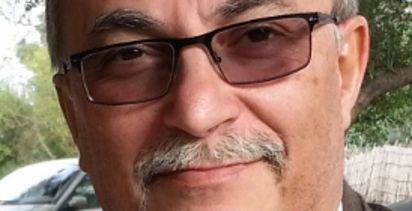