THE body of a missing Indonesian man, who vanished while harvesting his crops,was found in belly of 7m snake. 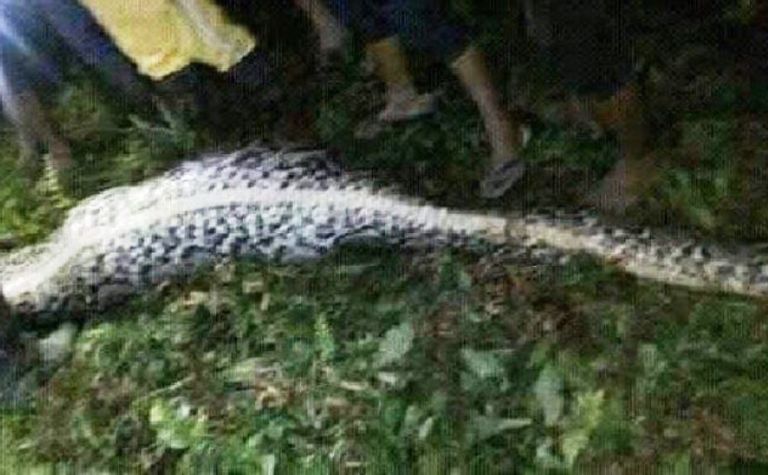 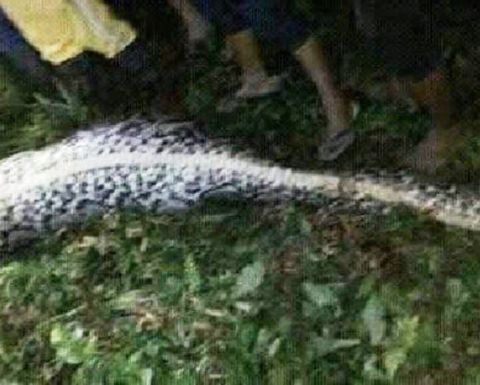 The python in which the farmer was found

British newspaper The Guardian reported that the farmer had been found inside the belly of a giant python after the animal was caught near where the farmer had vanished.
The body of Akbar, 25, was discovered inside the 7m snake, which had been spotted slithering awkwardly in Salubiro village, on the eastern island of Sulawesi, on Monday.
"We were immediately suspicious that the snake had swallowed Akbar because around the site we found palm fruit, his harvesting tool and a boot," a senior village official, Junaidi, said.
Worried relatives launched a search for Akbar after he did not return home from the family's plantation on Sunday.
Junaidi said the snake had swallowed the farmer whole, adding that it was the only such fatality recorded in the region. This kind of python, which regularly exceeds 6m, is commonly found in Indonesia and the Philippines. 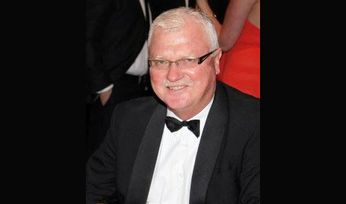 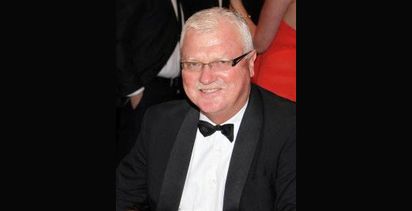