NEW Zealand's log exports have fallen for two consecutive quarters and were at 3.8 million cubic metres in the first quarter of 2017, down 12% from the two-year high in the third quarter of 2016. 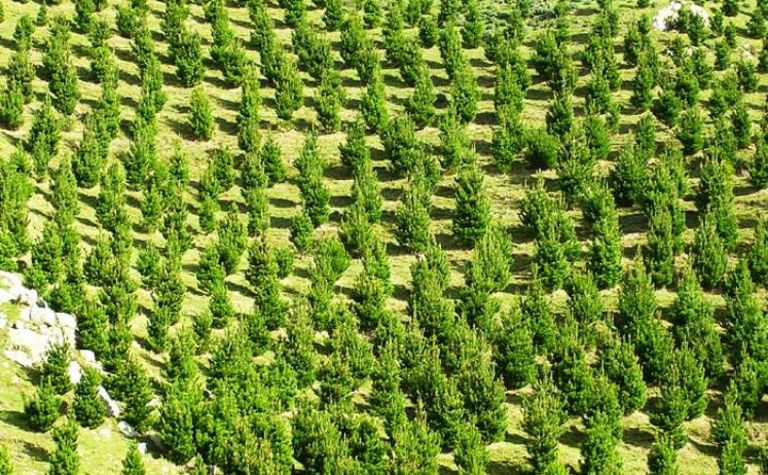 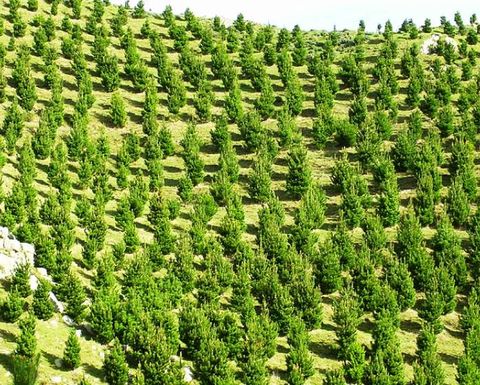 This is according to data published by the latest edition of the Wood Resource Quarterly (WRQ), which noted that China continued to be the major destination for the radiata pine logs, accounting for 70% of the shipments during the first three months of 2017, followed by South Korea (16%), India (9%) and Japan (4%).
"No country in the world exports a higher percentage of its harvested conifer timber in unprocessed form than New Zealand.
"Although the share has declined over the past three years, the log export volume accounted for 52% of the total harvest in 2016.
"There has long been a debate about how the country could expand domestic processing of forest products and increase exports of lumber and other further processed forest products.
"The good news is that lumber production has gone up by about 10% over the past three years. The ‘less good' news is that there has not yet been any major progress in the expansion of lumber sales to the international arena. Quite to the contrary, New Zealand lumber export volumes were 15% lower in 2016 than in 2013," WRQ said.
The value of the exported logs from New Zealand was just more than $US1.6 billion in 2016, which was almost three times as much as the price for softwood lumber.
The total export value for lumber fluctuated within a fairly narrow range over the past seven years, ranging between $570 million and $660 million dollars, WRQ reported.
The biggest shift in market export sales in the past few years (by value) has been that the US has overtaken Australia as the number one destination for pine lumber produced in New Zealand.
In terms of value, New Zealand is the second largest overseas lumber supplier to the US, behind Chile, but ahead of lumber exporters from Europe.
Shipments from New Zealand have gone up 37% over just the past four years and during the first five months of 2017, the upward trends continued with another 16% increase from the same period in 2016.
"With lumber demand expected to continue to improve in the US market, there continue to be opportunities for overseas lumber producers to expand their sales to North America in the coming years," WRQ said.

Ultimate transition to an import terminal 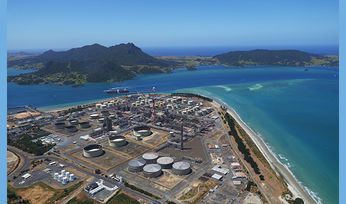 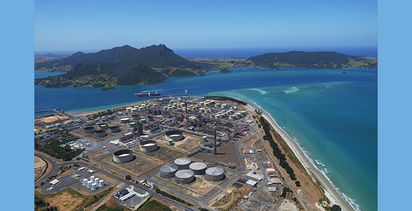