67 coffees under scrutiny in Moresby

THERE are 67 Arabica coffee samples currently being assessed for their quality in cup and taste during the 2018 PNG Coffee Industry Corporation's National Coffee Cupping Competition taking place in Port Moresby. 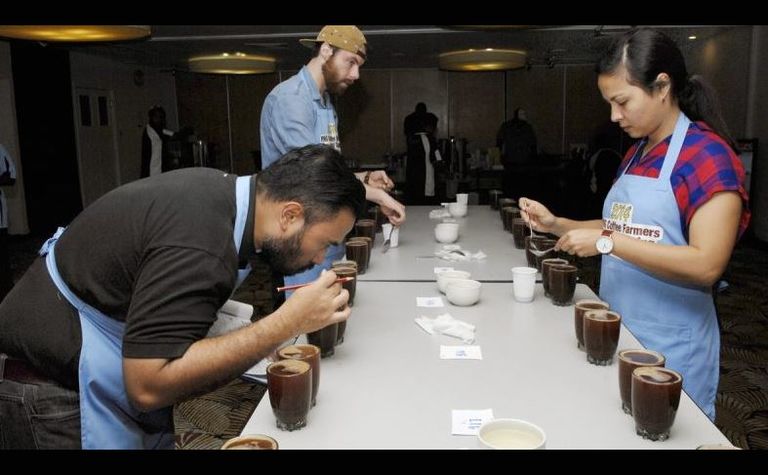 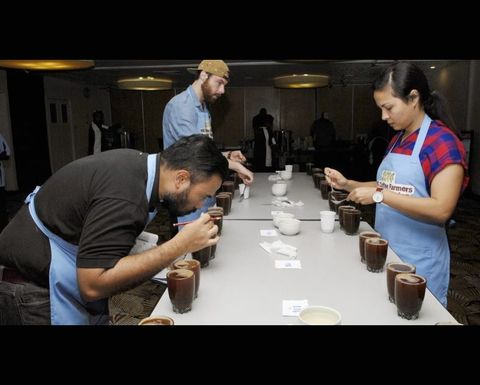 The cupping competition has seven international judges partnered with locally experienced cuppers, including Q-graders, to select the top 10 coffees.
These 67 coffees passed the recent Regional Coffee Cupping contest with scores of more than 82. The coffee samples are produced by grower groups from all around the country, EMTV News reports.
"Initially we anticipated top 60 coffees with a score of 80 and above to proceed to the national challenge. Interestingly the results actually shows the increase in the quality of coffees produced by our smallholder growers," CIC spokesman Rose Romalus said.
The quality in coffees is objectively examined and a score is given based on their many attributes such as acidity, body, flavour, aftertaste, uniformity, balance and sweetness to ensure all participants are identifying flavour characteristics in the same way.
Q Cupping is the only certification in the industry that is based on quality.
Romalus added that 110 coffees entered the regional competition, and with two rejects from physical inspection, they tasted 108 samples.
"After round one of all the tasting, we have to repeat again to confirm the final 67 samples for the national contest. This is a remarkable achievement in terms of quality coffee compared to previous years."
According to CIC, Eastern Highlands has once again dominated this year's entrees with 29 groups making it to the national event, followed by Morobe with 20 groups, 11 groups from Jiwaka in Enga, and the rest from Madang, Central, Western Highlands, and Simbu.
CIC chief executive Charles Dambui said there was a high level of interest shown by all 110 smallholder grower groups who took part in this year's regional competition.
The competition began in 2014 is a directive of the PNG government to identify and profile good quality coffees from grower groups, in the hope they would be exposed internationally.
This year's regional and national competition is staged in partnership with GoPNG and Pacific Horticultural and Agricultural Market Access program or PHAMA.
PHAMA is an Australian government initiative, co-funded by the New Zealand Government to help Pacific island countries better manage and utilise opportunities to export primary products including fish and forestry products. Australia and New Zealand are markets of major importance, along with export markets beyond the Pacific. The core countries assisted through PHAMA are Fiji, Tonga, Samoa, Vanuatu, Solomon Islands, and PNG.
The Coffee Industry Corporation has also received support from Bolaven Farms in Hong Kong, GrainPro Philippines, Liberty Coffee Singapore, New Guinea Highlands Coffee Export, Investment Promotion Authority, Proceso Puro, Bendig, and Express Freight Management. 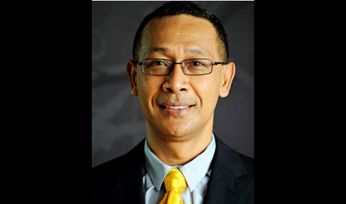 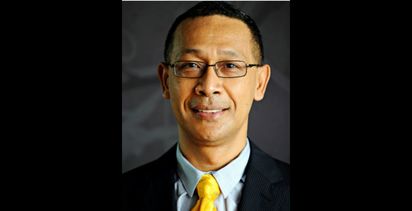 K9M from USAID for women in forestry