THE Australian government has given the go-ahead for temporary farm workers from Pacific nations to do seasonal work. 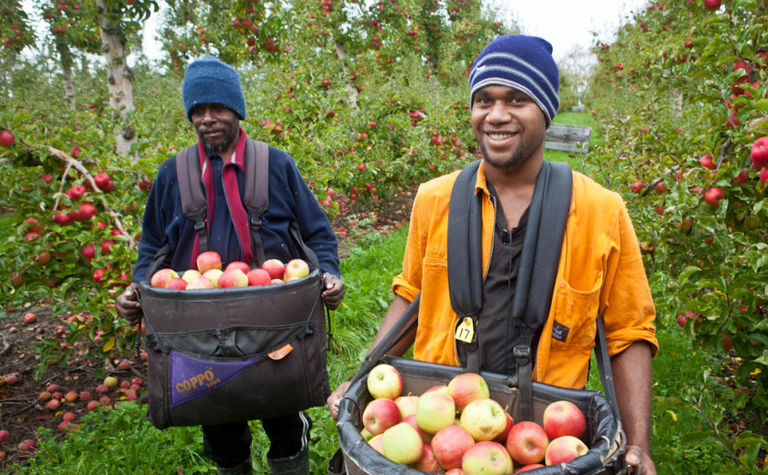 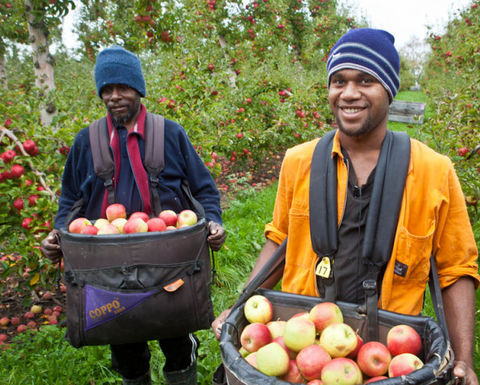 There have been calls in Australia for a new agricultural visa, but the government will is easing restrictions on two existing visas: the working backpacker visa and the Pacific islander scheme.
The seasonal worker program allows a limited list of employers to bring in workers from Timor-Leste, Fiji, Kiribati, Nauru, Papua New Guinea, Samoa, Solomon Islands, Timor-Leste, Tonga, Tuvalu and Vanuatu.
The workers are currently allowed to stay for up to six months - or nine months for those from Nauru, Kiribati and Tuvalu.
The changes will reportedly increase the cap to nine months for all countries, and cut the costs for employers in the scheme. Employers will only have to pay $300 towards the worker's travel costs, instead of the current $500.
The age cap on backpackers will be lifted to 35 for some countries and they would be able to stay with the one employer for up to a year, rather than six months. 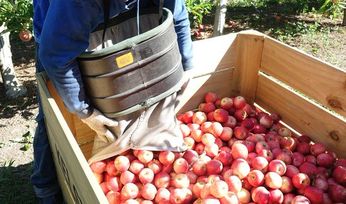 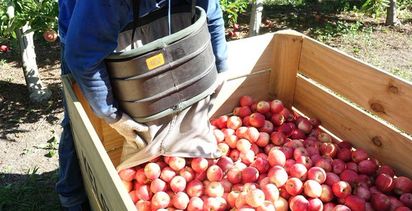 What readers think of us …