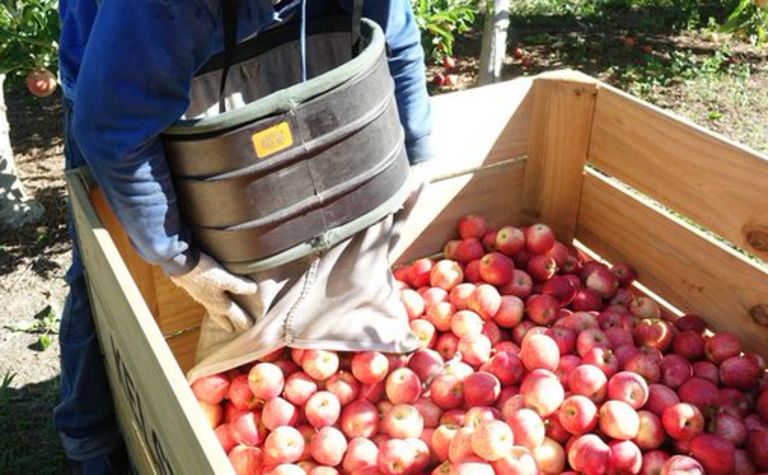 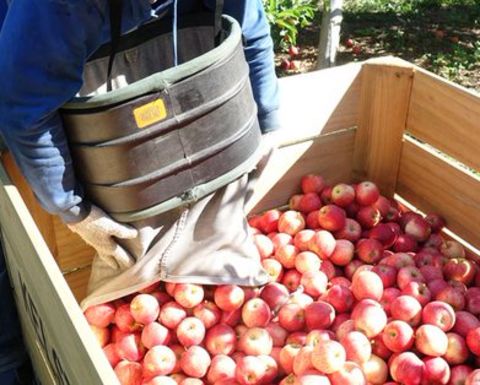 The government said last week it would review the scheme next year, and that its cap would be increased by nearly 2000 workers, Radio New Zealand International reported.
Immigration Minister Iain Lees-Galloway said the review would ensure workers coming to New Zealand were getting high quality accommodation and care and have the opportunities to upskill.
He said the government was also concerned at the impact mandatory health checks of RSE workers in the Pacific was having on those countries.
"We know that that requirement is placing some strain on the health systems of the Pacific nations, and so that's something we need to consider. What is our role as a government, what is the role of the industries who rely on those workers?"
New Zealand would consider providing assistance to Pacific Island countries with health checks as part of the review, he said.
"We don't want to be putting them in a position, where, for all the benefit that they do get from RSE, that it's putting unwarranted strain on their social infrastructure.
The welfare of RSE workers would also be a priority in the review, Lees-Galloway said.
He said in recent years, New Zealand had responded well to the concerns around welfare conditions for RSE workers and he had confidence in the current conditions.
"Not to say that I think things are absolutely perfect, but what I would say is that the situation for RSE workers is considerably better than it is for other people working in those industries [in New Zealand]."
Meanwhile, Radio New Zealand International reports that the Australian government has said the number of Pacific people employed in Australia's temporary work schemes would nearly double over the next year.
But it has faced criticism over a new visa aimed at backpackers which is feared to threaten already limited access for Pacific workers.
A September report published in the Asia and the Pacific Policy Studies journal found Australia's backpacker labour market was "crowding out" Pacific workers in the RSE scheme.
New Zealand's highly regulated horticulture industry and its focus on RSE workers meant the labour scheme enjoyed more success domestically than Australia's RSE scheme had, the report said.
Backpackers were "Australian horticulture's preferred labour source" and this was unlikely to change, it said. 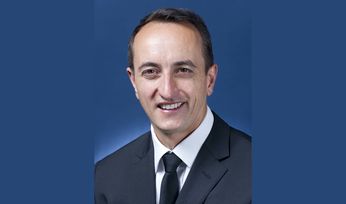 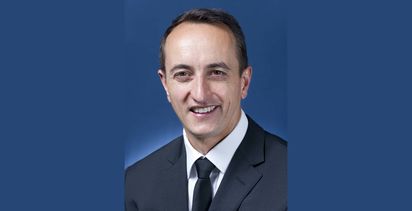