A PRIVATE school is reviving cocoa farming in the North Fly district of Western through a nursery project with 4000 seedlings. 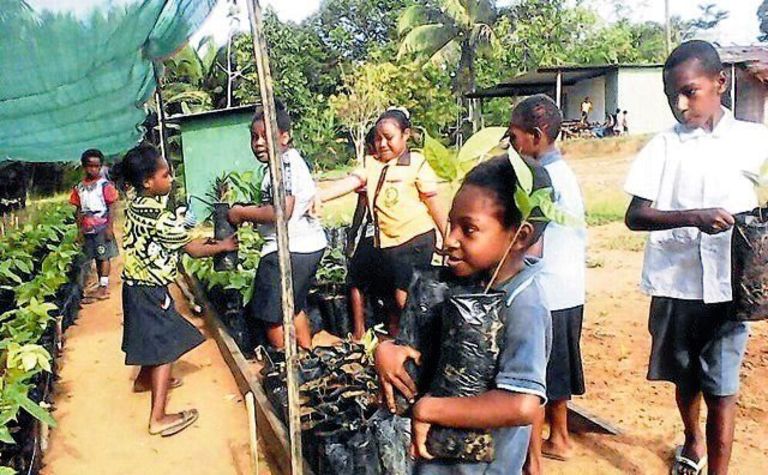 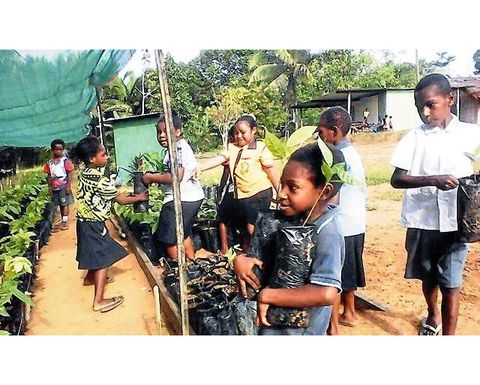 Cross Country School of Excellence, a private early childhood learning institution, initiated the project in September after realising that cocoa farming was not known or common to many in the area, The National newspaper reported.
Cross Country director Elias Wranga said the project aimed to start with the students, teachers and parents and later extend to others in the district and province.
"As long as the land, labour and willingness is there, nothing can stop us. We want to encourage locals to tap into this cash crop that would put money into their purse and pockets," he said.
"Cocoa farming has not been common among locals in the North Fly district and through this project we are giving opportunity for the people to come and register themselves and get the seedlings and go and grow them, harvest and sell them for money.
"We have found that many of our students enrolled last year did not continue but withdraw because of school fees and this project is to help parents generate income for their families, especially for the generation of school fee for their children.
"Since starting the nursery in September we have seen a lot of people in the district support it and are now looking forward to becoming farmers.
"Cocoa is naturally doing very well in North Fly and we have to tap into this industry."
Out of the 4000 seedlings, 1000 are now ready for transplanting and 2000 will be ready next month and the next 1000 in March.
Registration for membership is now open to the public and it costs K3000 which includes 100 seedlings and training, The National reported. 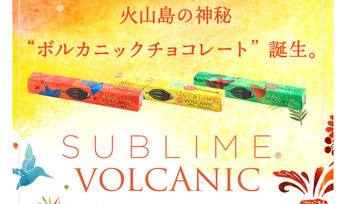 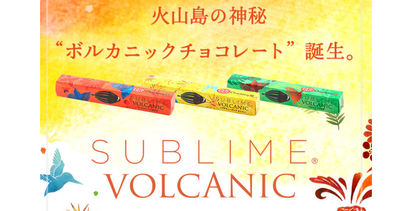 Cocoa talkfest on this month

Save the date for 4th World Cocoa Conference

Save date for World Cocoa Conference