INNOVATIVE Agro Industries has become the driving force behind an agricultural project in Pangia, Southern Highlands. 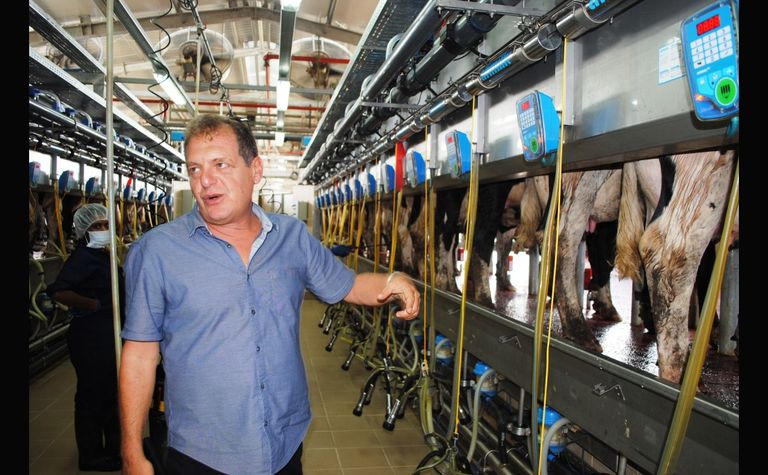 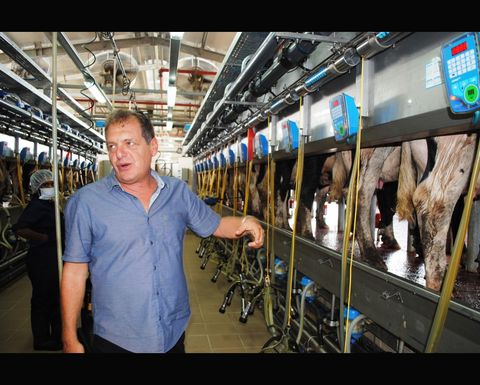 IAI, an Israeli company focused on dairy, chicken, vegetable and other agricultural ventures in PNG, is helping farmers take up potato growing in the province.
The National newspaper reports that the farmers from Eastern Highlands, Western Highlands, Enga and Southern Highlands are participating in an outgrowers' program to supply potatoes to the new Highlands Agriculture Industrial Centre (AIC) in Pangia.
The AIC is a fully mechanised frozen fruits and vegetables facility, equipped with an automated individually quick freezing (IQF) processing line, believed to be the first of its kind in PNG and the entire Pacific region.
The AIC is a 50:50 joint venture between of the Southern Highlands Provincial Government and IAI, being financially backed by a total K47 million in funding from Israel's Export Credit Agency (ASHRA) and Israel's IDB bank.
The maiden product line of the AIC is to be frozen French fries, or potato chips, a product which PNG imports in large quantities.
The AIC intends to compete with the imports, giving PNG consumers additional choice of quality home-grown potato chips at competitive prices.
The processing plant will complete its test running in the coming few weeks and its products are expected to hit the shelves before Independence Day on September 16.
The fries are just the beginning, and AIC will process other fresh produce from locally grown pineapples, strawberries, taro, ginger and others.
"We're actually creating a value chain that starts from the fields of small farms and ending on the shelves of the big markets in PNG and beyond," IAI chairman and executive director Ilan Weiss said.
"When you freeze a vegetable, process it, you're actually retaining its nutritional value and giving it a longer shelf life. It is actually preserving the food.
"Let's say we want to do frozen fries, which is a big import bill into PNG. We can actually engage hundreds and thousands of farmers, and that's actually what we're doing now, to cultivate potatoes that are suitable for fries.
"We can actually still process the fresh greens if the Highlands Highway is closed due to natural occurrences like a landslide, or things like tribal fights or whatever.
"We can preserve the food, wait two, three or four weeks, and then send it frozen to Lae to be transported to markets.
"For the farmer, that's a complete value chain because the only thing he needs to do and we want him to do is to farm diligently to keep fresh produce supply consistent.
"The rest is taken care of for the farmer, and he has more or less an assured market in advance for working their land," he added.
For the fries' product line, AIC will initially require at least 4000 metric tonnes of potatoes annually.
To achieve this record goal, it is joined by the Fresh Produce Development Agency (FPDA) and National Agriculture Quarantine Inspection Authority (NAQIA) to provide advanced potato varieties to hundreds of farmers in four provinces: Southern Highlands, Enga, Eastern Highlands and Western Highlands, The National reports.
The farmers are also provided with high quality plants, fertilisers, extension services and logistics - support that would ensure their success and subsistence confidence.
The NAQIA, FPDA and AIC have in April and May completed the first round of recruiting hundreds of farmers.
They were given 45 tonnes of potato seeds in Pangia (Southern Highlands), Sirunki (Enga), Tambul-Nebilyer (Western Highlands) and Goroka (Eastern Highlands), as well as potato mix fertilisers and the necessary extension. 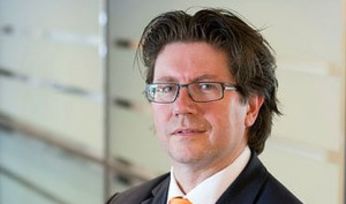 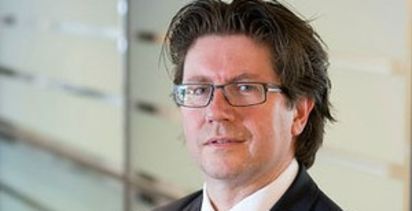