THE government is allocating K200 million every year for an agriculture incubation program to achieve food self-sufficiency for Papua New Guinea by 2025. 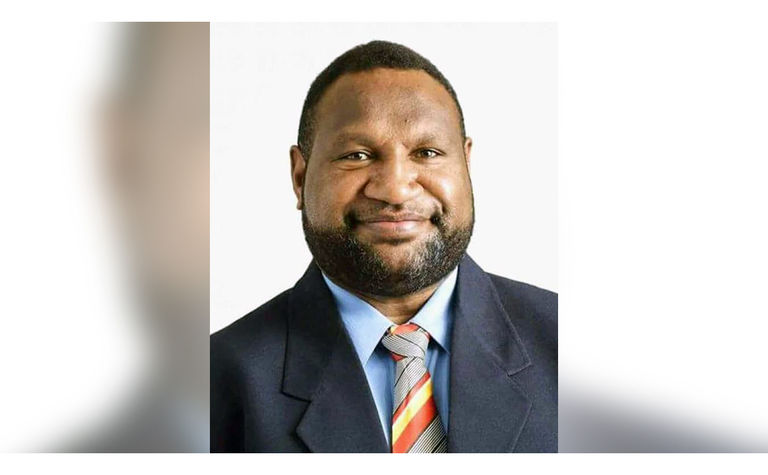 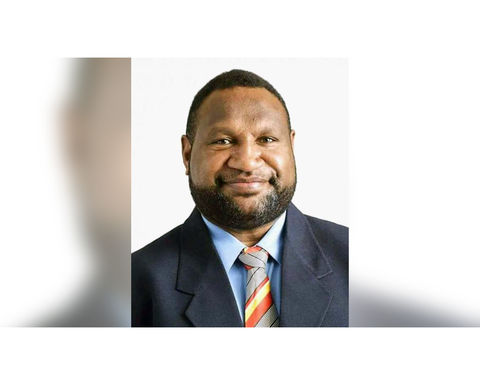 Prime Minister James Marape said the programme would be launched beginning next year, The National newspaper reported.
"It is an ambitious programme but our targets are achievable," Marape announced at the opening of the K20 million Fresh Produce Development Agency Haus in Goroka, Eastern Highlands, last week.
"This is not for ‘paper farmers'," he said in reference to the infamous National Agriculture Development Programme (NADP) in which millions of kina were siphoned off by people pretending to be farmers.
"This programme will be carried out in a soft loan plan that extends beyond 50 years. We intend to make agriculture become a family-oriented business so it is inter-generational - going from one parent who borrows and the family can live off the business forever.
"We will put the allocated funds into a commercial structure, either via the National Development Bank or Bank South Pacific, for those who want to venture into agriculture to work the land. The government will try its best with agencies like FPDA, and others, to bring the market to farmers," Marape said. 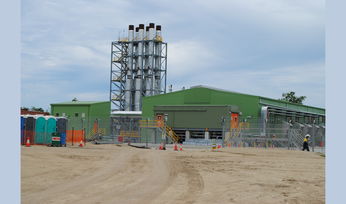 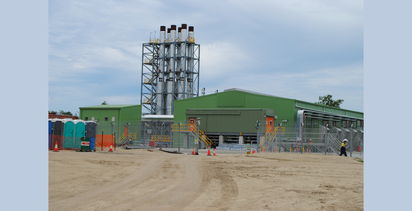