THE price of coffee continued its descent into the second consecutive month after promising signs of recovery in June. 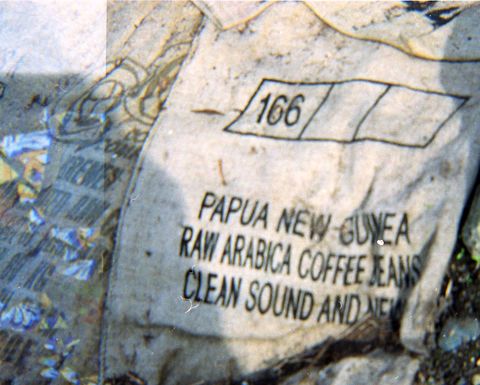 This is the bad news from Kina Bank wealth management August synopsis which reports that the International Coffee Organisation says that the cumulative surpluses from the last two seasons are negating demand and ensuring price remains under pressure.
Coffee prices slipped down to 92c per pound after a movement of -6.4% month-to-date and -9.8% year-to-date. Cocoa has shrunk by 8.4% in August closing at a price of $2124 per tonne.
"Gold and silver continue their rise amid uncertain investment conditions on the global market. Investors have been buying heavily into gold since June during the height of Middle Eastern tensions with Iran, and as the US-China trade war escalates and is prolonged.
"Demand for silver also increased soon after with prices appreciating 13.4% in August alone for a price movement of 18.8% year-to-date. At the close of the month, gold was priced at $1538.70 per ounce and silver closed at a 52-week high price of $18.46/oz.
"Energy prices have been hampered all year by falling demand and US-China tensions. The effect of the slow-down on LNG prices in particular has been exasperated by oversupply from cheap shale-produced LNG from the US, and Russia stepping up production to maintain dominance in the European market. The overwhelming downward pressure placed on LNG prices has led to a 48.3% fall this year.
"At the close of August, the Japan/Korea price marker for LNG was $4.65/MMBtu. Crude oil has remained relatively steady over the last two months as prices stabilised around the $60/bbl mark after price falls began in the fourth quarter of 2018. Brent crude was at $60.76/bbl and light crude at $56.27/bbl at the end of August," Kina said. 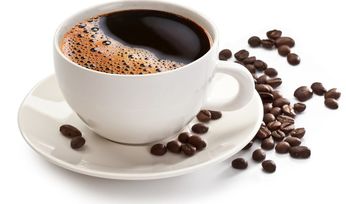 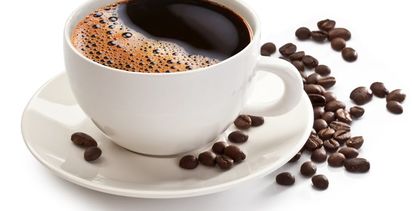