THE Papua New Guinea Sustainable Development Program has begun an agriculture business development in South Fly, Western Province, which will produce vanilla and black pepper in Oriomo, establish processing and storage facilities on Daru and develop an export-oriented aquaculture business. 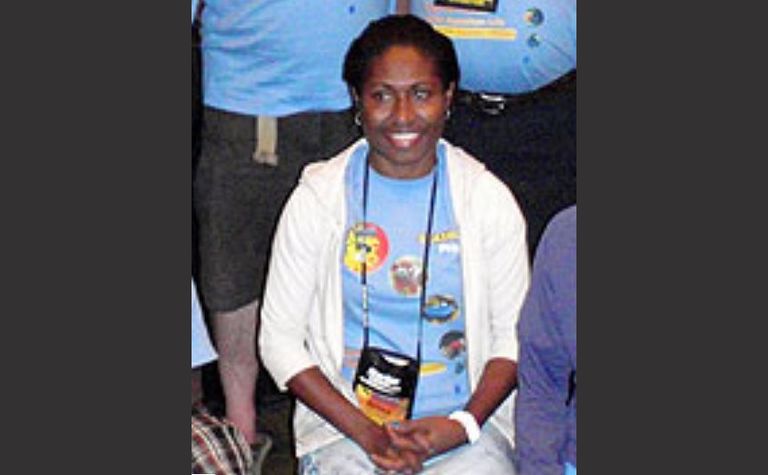 The PNG SDP said that as a nucleus estate, South Fly Agrobusiness would create livelihoods for about 270 employees and 500 smallholders who will farm their own land as part of the integrated business system.
As part of this development, PNG SDP's barramundi hatchery, which was initially set up in 2009 to restock the river system in the province, would now be refurbished, expanded and professionally managed.
The hatchery was put on a care and maintenance in 2013 but two years ago, PNG SDP was able to re-launch its spending initiatives and took steps to get the hatchery functioning again.
Following a period of teething problems, PNGSDP recruited Selma Pamolak to the hatchery manage the hatchery.
Last month, 150 youths and two priests from the Daru-Kiunga Catholic diocese visited the barramundi hatchery as part of their weeklong youth rally in Daru.
Pamolak and her team gave a presentation on the biology of barramundi and how the hatchery operates, before giving the youths a tour around the facility.
"Our visitors were fascinated to learn that the barramundi species initially matures as male fish for three to four years before changing into a female when they are five or six years old," Pamolak said.
Pamolak and her team also explained that the bigger barramundi fish were female breeding stack, which should be released back into the waters when caught.
"We must use the right mesh size seine and gill net to fish during the peak spawning periods as advised by the National Fisheries Authority." 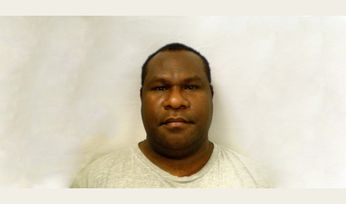 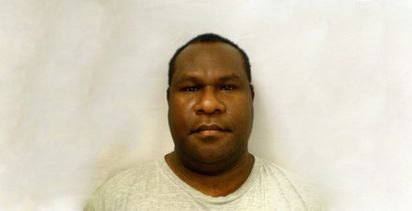