THE new levy and fee increases imposed on the agriculture sector has put businesses in the industry under substantial pressure, according to New Britain Palm Oil chief executive officer Jamie Graham. 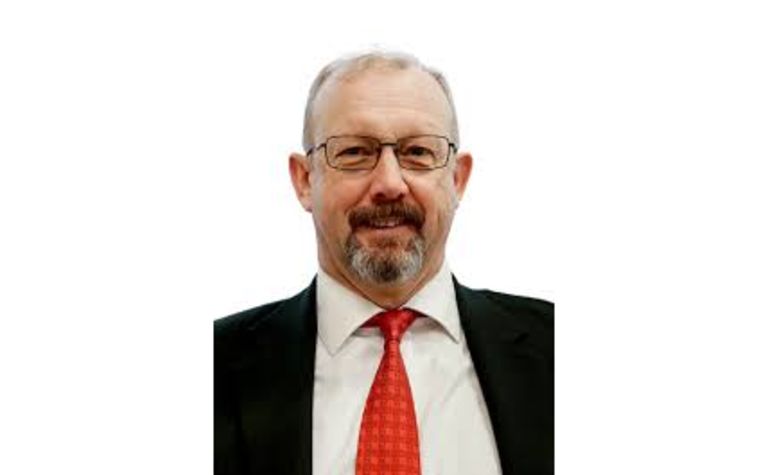 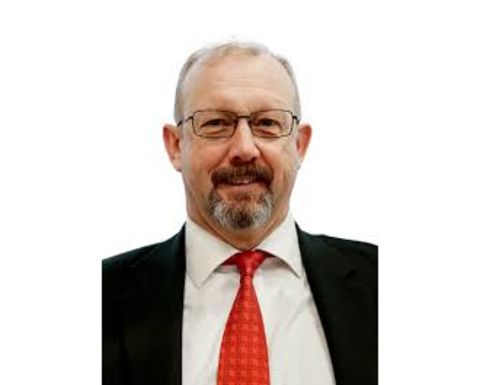 The National Newspaper reports that Graham said the levy and fee increases were imposed by the Climate Change Development Authority (CCDA) and the Department of Labour and Industrial Relations (DLIR).
Graham said by far the biggest impact was the increase in the cost of certification of boilers, crude palm oil tanks, palm kernel oil tanks, fuel tanks and pressure vessels.
"This will increase annual costs by many hundreds of thousands of kina. These government charges and the added tariffs on fertiliser and fuel that the government has recently imposed, puts the business under tremendous pressure.
"In order to remain in business, we will have to look at further cost saving measures, which sadly may include hundreds of Papua New Guineans losing their jobs."
Meanwhile, The National reports that the Farmers and Settlers Association president Wilson Thomspon said the sudden increase or was a strain on the farmers and agriculture sector as they were hit by depreciating foreign exchange where imports were expensive and business was slow due to the Covid-19 pandemic.
Thompson said the cost of the increased revenue which the government was trying to collect would be passed on to the consumer.
"The price of agricultural goods and services will increase and the government policies for downstream processing and agriculture processing will be affected by these increases," he said.
Thompson added that the increase in factory and trade licensing by the Department of Labour and Industrial Relations was unrealistic.
"Maybe it should look at exemptions or to increase the fees and licenses by say 10 to 15% and not a sudden 100 to 1000% increase," he said. 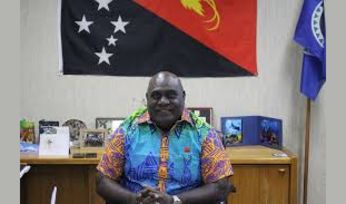 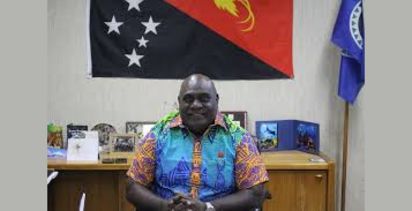