TWO kidnappers are believed to have been killed and another four wounded in a deadly gun fight in which a Port Moresby-based chief sergeant and a logging company worker abducted near the Kamusi logging camp in Western Province last week. 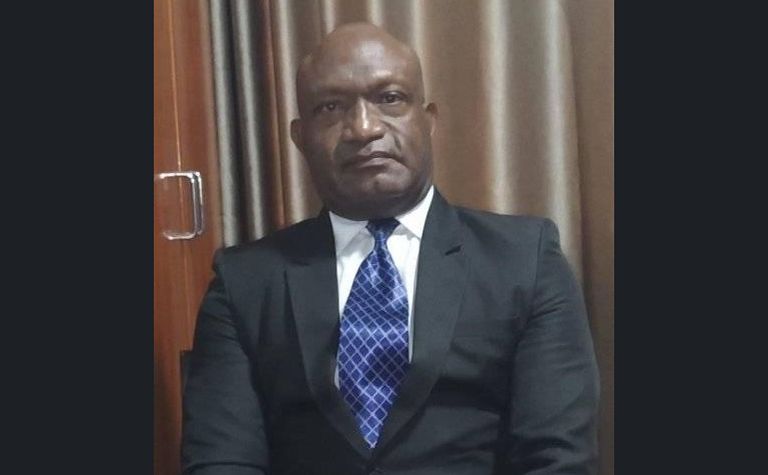 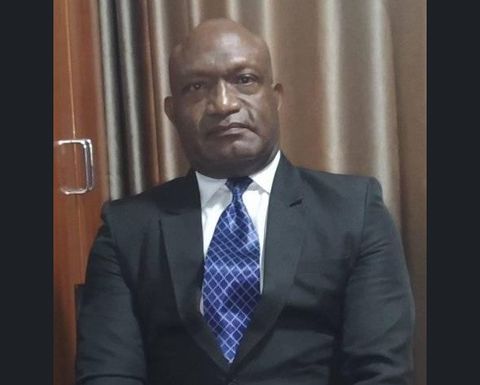 The National newspaper reports that the kidnappers demanded a substantial amount of ransom for the safe release of their hostages.
Acting South Fly commander senior inspector Ewai Segi said the chief sergeant was abducted by the armed kidnappers at 1.30am on Monday.
"The chief sergeant, from the Southern police command based in Konedobu and a local staff of the logging company were captured during the gun fight near the logging camp," he said.
"During the gun battle, two of the alleged criminals were killed and another four wounded. The hostages are now being held in a secret hideout near Lake Campbell and Wawoi Falls at the Western-Hela and Southern Highlands border.
"A 10-men team from the Port Moresby-based mobile squad is now on the ground with acting Southern Region commander Chief Supt Rigga Neggi searching for the hostages," Segi said
He said that about 20 armed men from Nipa in Southern Highlands and Komo in Hela, who are believed to be involved in arms and drug smuggling, launched the strike.
"The armed men infiltrated the camp and captured the policeman and the staff during a struggle that alerted camp residents."
Policemen responded and exchanged gunfire with the raiders in an attempt to rescue the chief sergeant and the local staff.
"The armed raiders managed to escape with their injured accomplices," Segi said. "We believe two of them may have died because their injuries were severe."
He said he was concerned over the continuous risk of hostage-taking at the Kamusi logging camp.
"These are usual threats made by local thugs whenever the management of the logging companies bring in the police to arrest them for instigating violence against the logging operations. We do not take the threats lightly.  Last May, a Mt Hagen-based mobile squad conducted an operation and arrested suspects responsible for taking a 16 local and expatriate staff from logging camps as hostages.
"They were released after the company management paid some ransom.  "To date, 20 kidnappers have been arrested and charged in courts," Segi said. 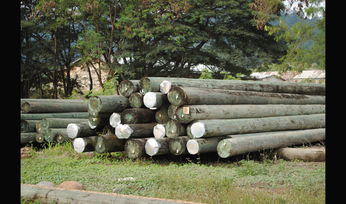 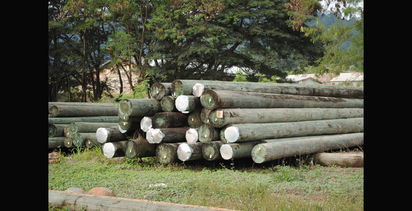