THE Australian government is reviewing a recent campaign aimed at stopping Pacific seasonal workers from absconding from their jobs. 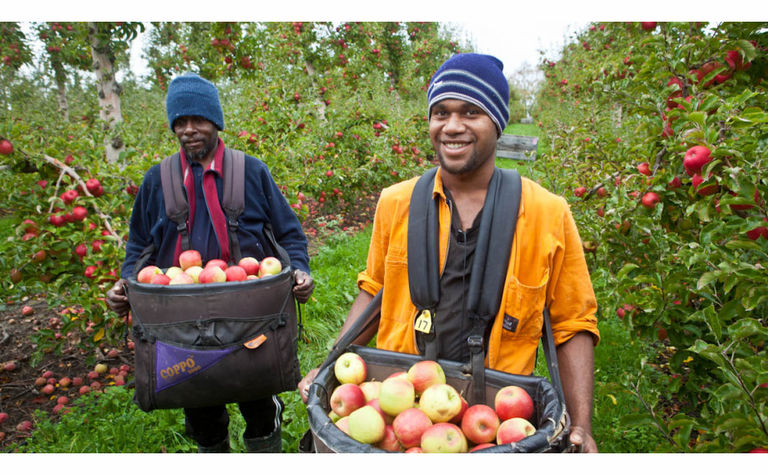 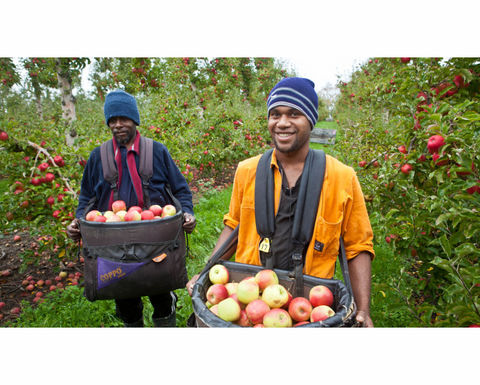 Around 12,000 seasonal workers have come into Australia over the past year from Vanuatu, Samoa, Tonga and Solomon Islands but of those, more than 1000 have absconded, the Australian Broadcasting Corporation's Pacific Beat has reported.
However, the government's campaign, which featured posters, faced serious public backlash, with critics saying it created fear and shame among workers.
Bundaberg pastoral care worker Jeff Smith said the campaign was one of fear.
"Every word on that thing is fear driven, there is no compassion," he told Pacific Beat.
Australian National University researcher Mike Rose agreed, saying the government missed an opportunity to provide support for workers on their posters.
"Instead of reaching out to workers, with sympathy, trying to understand where they're coming from and address the root causes of why someone might be uneasy, providing maybe more information on the resources that are available to them, their rights, what we saw was essentially a scare campaign," he said.
The campaign poster was translated into five Pacific languages, including Solomon Islands Pidgin, the Timorese language Tetun, and Vanuatu's Bislama but they are now no longer available on the government's website.
An Australian Foreign Affairs spokesman told the ABC the department was reviewing the images and text following external feedback.
ANU researcher Mike Rose hoped the government would listen to their concerns.
"If the government really values its relationship with the Pacific and the great work being done by Pacific workers, we can only hope that they're listening to the criticisms that are rightfully being levelled at them right now." 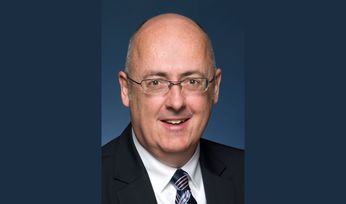 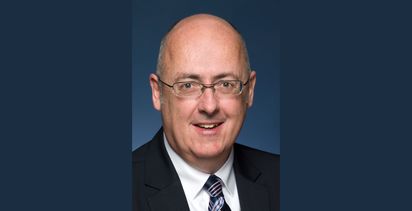