OCEANIA Coconut Products PNG, a subsidiary of an Australian firm of the same name, has begun investing in buying, processing and selling of value-added coconut products in PNG and overseas. 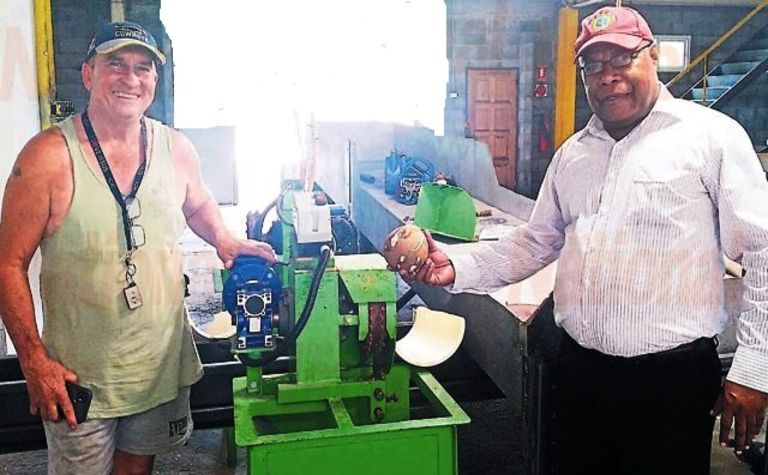 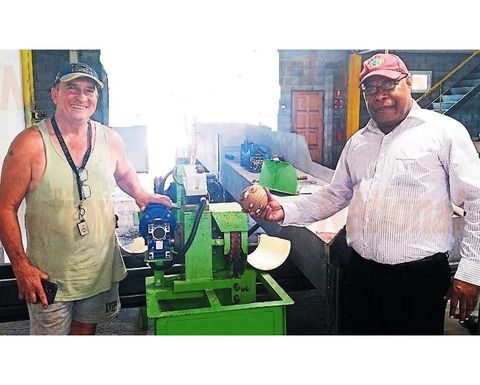 This should be welcomed by coconut farmers in East New Britain, which could improve the prices for their copra and coconut oil.
Oceania Coconut Products director Geoff Humphris, who is in the East New Britain to set up the company, said the firm was constructing and installing a purpose-built processing and bottling plant at Takubar in Kokopo.
Work began in November and it is hoped both plants would be completed in January 2022.
Humphris told The National newspaper that the company was equipped with machinery that could process and bottle large volumes of virgin coconut oil.
Oceania would develop the virgin coconut oil industry through partnerships in rural communities, smallholder farmers in particular.
Oceania country manager Anthony Woyengu said farmers from other provinces would eventually be included.
Woyengu said virgin coconut oil agriculture was a lucrative and less intensive activity for farmers as they would only be required to harvest their crop, husk the nuts and sell them to the company to process and bottle.
He said the plant could produce 100 litres of organic oil hourly from 1500 coconuts. 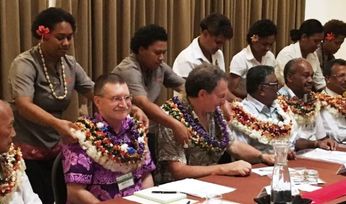 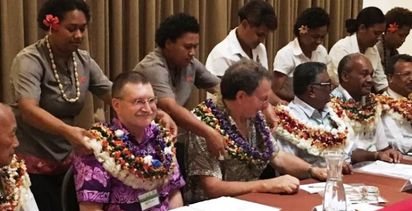 'Govt must be open on Pasca A'