THE logging industry in the country is depressed with nothing on the horizon in the short-term to give confidence to industry players, according to PNG Forestry Industry Association (PNGFIA) president Bob Tate. 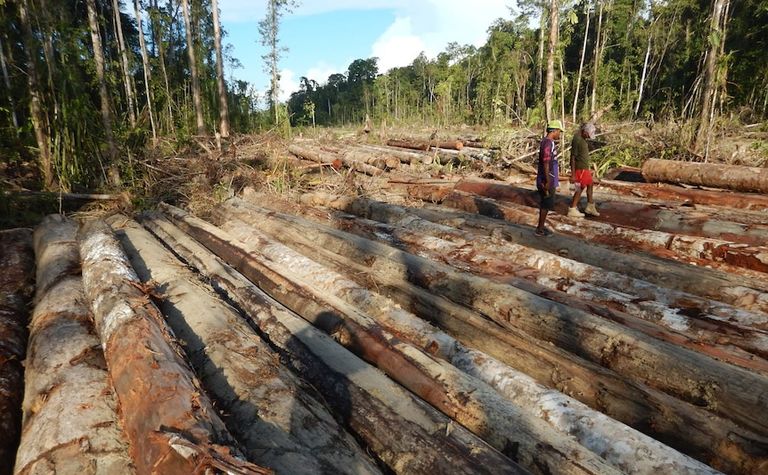 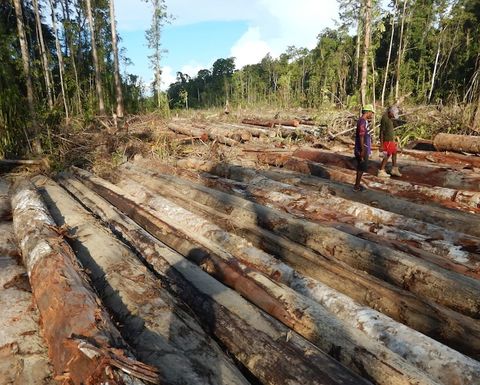 The National newspaper reports that Tate said continuous taxation changes in the industry as well as a decline in market demand had impacted the logging sector.
The sector was producing around 2.5 million cubic metres annually, almost half of the four million cubic metres it did previously.
"The government has taxed it (logging industry) out of existence. It is no longer sustainable. In Western, Gulf and West Sepik, all factories are shut. Thousands of people have lost their jobs.
"Mills of various sizes open and close quite often depending on supply and demand and in round numbers probably 20 to 25 medium size mills are operating," Tate said.
Tate said previously there were about 40 mills operating in the country but with no long supply, no mills were oparting.
"The biggest sawmills relied on having big logging operations but if logging becomes unsustainable,  there are no logs to put in the factories. Then there is the problem of where to sell them. We are on the receiving end of the collapse in demand in the world market.
"The industry is looking terrible, it is depressed with nothing on the horizon in the short term to give any confidence to industry players. We have, over the years, asked the government for a taxation regime in the forest sector that restores sustainability in the long term. But the tax is increasing.
"The government is now getting roughly 55% to 60% of the industry turnover that is unsustainable and driving industry to collapse," Tate said. 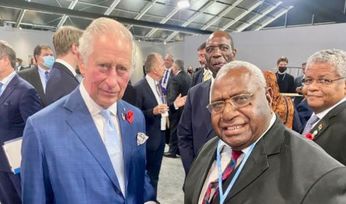 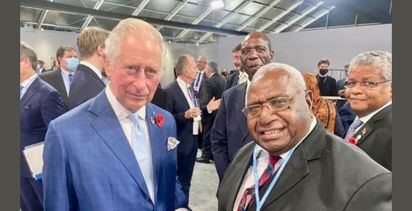