FOUR women and 25 men from Enga Province have left for Australia for employment as part of the seasonal workers’ scheme. 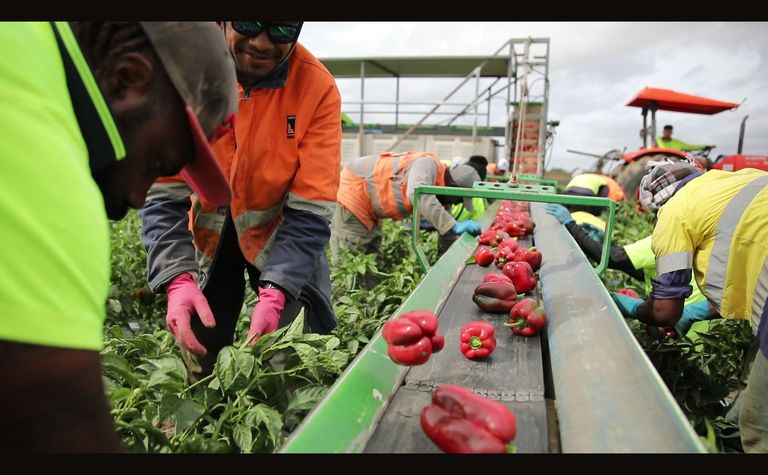 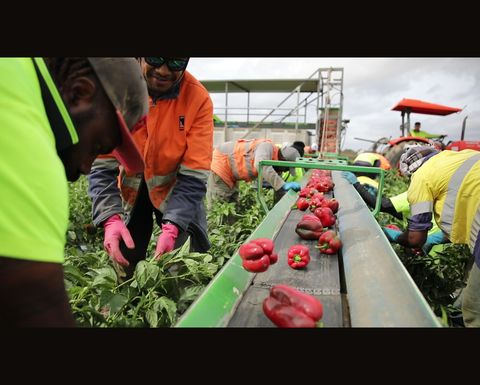 Enga commerce, cultures and tourism director Margaret Potane told The National newspaper that the 29 would acquire specialised skills and knowledge on meat packaging and vegetable packing.
She said these set of skills were needed in the province as it now focused on manufacturing and packaging its home-grown organic products to supply both the domestic and international markets.
"Whatever they learn from abroad will be imparted to others like them back in the province and the country at large," Potane said.
She said the seasonal workers would also be exposed to another culture and way of life that would help their personal development.
Potane said a small percentage of their earnings would be reemitted to the provincial government's operating account to help send more Engans to work in Australia.
"Our government is determined to send 1000 seasonal workers to Australia over the next five years," she said.
She said most of those in Australia had been involved in small agri-businesses in Enga helping local women groups, especially their mothers and sisters at the Surinki Farm.
"The four women went to South Australia while the 25 men went to Victoria and six more are still waiting for their visas."

But govt efforts to stop wayward fruit pickers is criticised 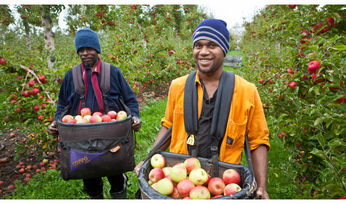 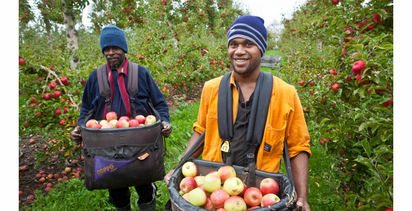