THE Department of Agriculture and Livestock has the potential to bring economic independence to the nation over the next five to 10 years. 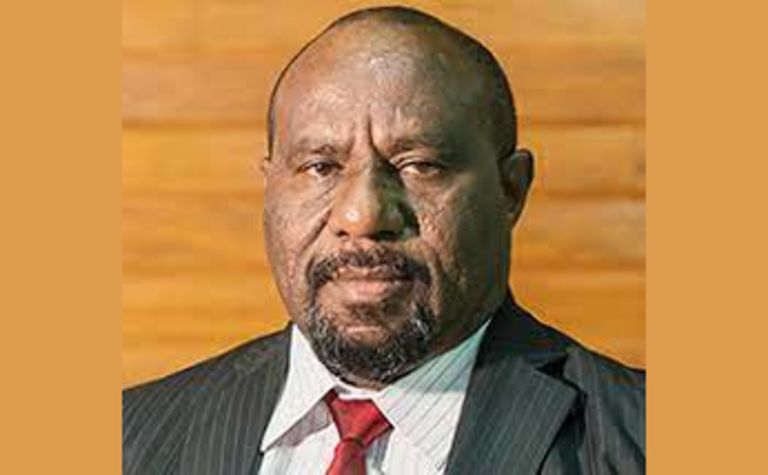 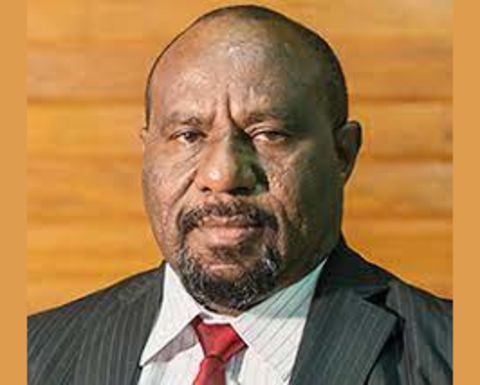 This is the view of Agriculture Minister John Simon, who said about 90% of the population living in the rural areas were directly involved in farming. The government wants to improve production and provide markets for them.
"The department will give economic independence to the country in the next five to 10 years because the government has been supporting the department with funding to improve the market and export," he said.
Simon said he had been trying to provide initiatives and price support programmes for cash crops and agricultural products to increase value and production.
He said the total export of agricultural product would increase following the price campaign and instruction given to exporters not to cheat on prices.
"We in government knew the market prices so we told the exporters to pay the right price to the farmers and producers to increase production," he said.
"We are paying better prices for coffee and cocoa so you can see the production started to increase."
Simon said the country used to receive between K350 million and K400 million from exporting coffee alone. This will increase to K800 million this year.
"We are now encouraging the people to grow cocoa and coffee to benefit from the Government support programme," he said. 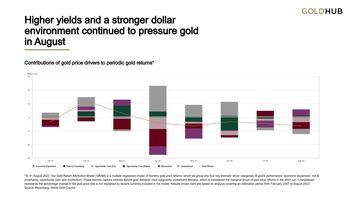 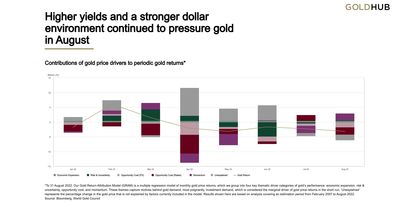