FOOT-AND-MOUTH disease is on the doorstep of Australia, Papua New Guinea and the Pacific generally. Right now, it is spreading across livestock in Bali and throughout Indonesia. If it gets to other Pacific island nations, the consequences would be devastating. 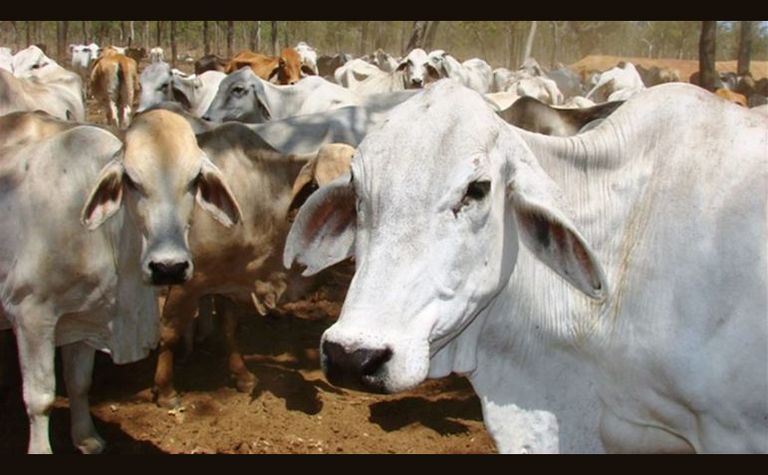 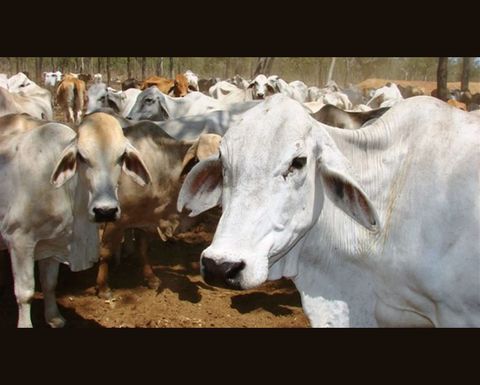 In the worst-case scenario, billions would have to be spent on a national response and scores of painfully diseased cattle, sheep, pigs and goats could be culled, the Australian Broadcasting Corporation reports.
"Overnight, Australia's international livestock markets would close. An outbreak could wipe more than $80 billion from the national economy. Livelihoods up and down the country would be at risk.
"If it seems like a problem purely to be managed by Australian farmers — it is not. There is every likelihood FMD could be unsuspectingly brought in and spread throughout Australia by members of the public," the ABC reported.
Over the past two years of the pandemic, many in the Pacific have prided themselves on the actions they have taken to 'stop the spread' of Covid-19.
Now, restriction-weary members of the public once again have a role to play in avoiding being part of the spread of a highly infectious disease.
The Australian government, the livestock industry and members of the biosecurity and scientific community are imploring Australians to take the risk seriously and avoid being part of the FMD problem.
"Foot-and-mouth disease is not in Australia. That is the tentative good news. It has been 150 years since it was last present here, but it has never been closer," the ABC reported.
With increased international travel and the short-term winter holiday plans of many Australians in full swing, one of the biggest dangers is returning travellers bringing FMD into the country from Bali.
FMD spreads between animals via their breath, through contact with the blisters, and through infected milk, semen, faeces and urine.

Japan may be blocked from Islands Forum Dialogue 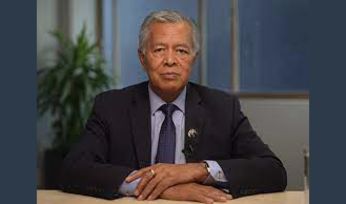 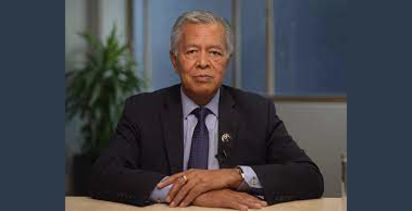