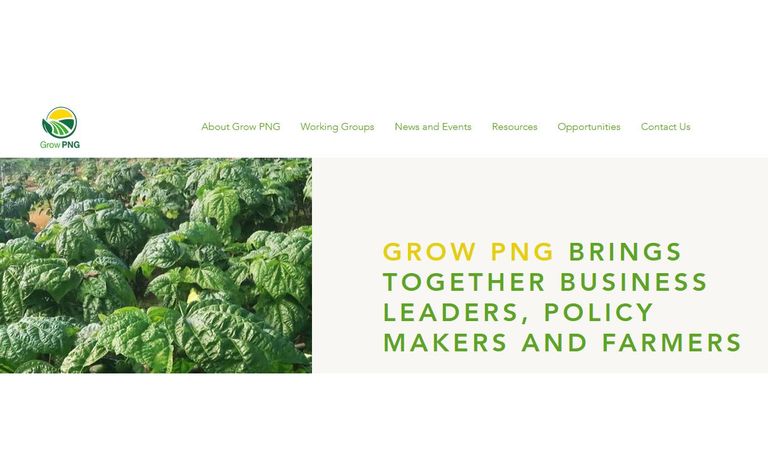 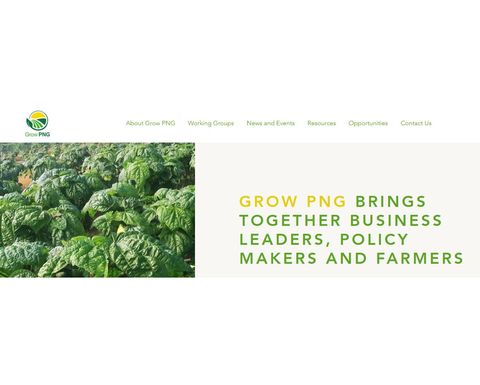 "While we know that growth in the resources sector in 2022 is expected to be strong at 2.6%, the non-resources sector is said to lag behind," he said, when discussing with The National newspaper Australia's commitment in agriculture, education, health and human resources.
"We know that agriculture is a big business in Morobe and represents most of PNG's informal population, and we're committed to unlocking that potential and the economic corridor between the Markham and Ramu valleys."
Fox said the Australia-PNG economic partnership was reviewing a study undertaken by the International Finance Corporation, funded by Australia and New Zealand to unlock private sector development in this part of the country.
"Meanwhile, Grow PNG is in talks to implement government mechanisms across this economic corridor to help make private and public investments," he said.
"We also know that human capital is a critical enabler of sustainable economic growth and we're investing through a range of products, including health, education, nutrition and livelihood."
Fox said Australia, through incentive funds, was also providing over K15 million to the University of Technology to construct a 138-room women's dormitory, that this would increase female intakes, especially in science, technology, engineering and mathematics.
He said Angau Hospital redevelopment, which was the largest Australian aid project to PNG since Independence, engaged a 90% local workforce.
Fox also reaffirmed Australia's commitment to co-funding the upgrade of Lae's main market.

Bougainville rolls out the welcome mat 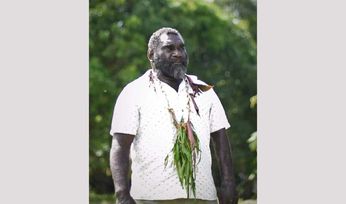 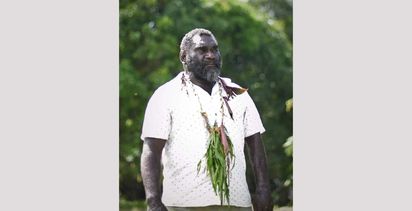