EXXONMOBIL has snatched the top spot in the Forbes Fortune 500 list for 2012, beating out last year’s top dog Wal-Mart while fellow oil companies Chevron and ConocoPhillips have made it into the top five on the back of surging oil prices. 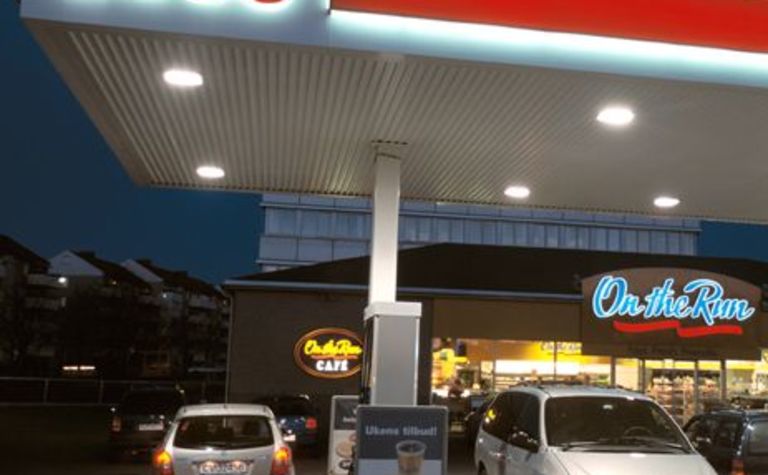 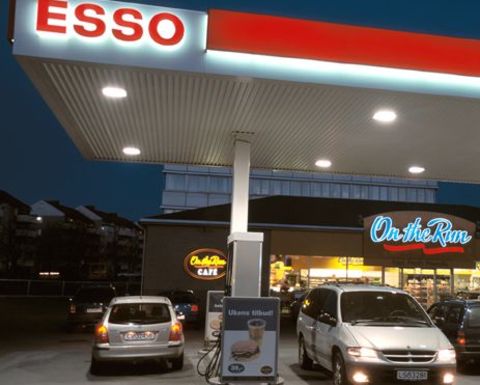 While the company has certainly benefited from a strong oil price, its acquisition of gas driller XTO Energy back in 2010 for $35 billion ensured Exxon had a big presence in the North American gas game.

Meanwhile, just behind retail giant Wal-Mart, Chevron managed to snag third on the Fortune 500 list despite slumping late in the year, slugged by tightening margins for its refining business.

Fourth on the list was ConocoPhillips, which wasn't considered by Forbes to be two separate entities despite the spin-off of refining and marketing arm Phillips 66.

Forbes said if Phillips 66 and ConocoPhillips were considered separately, Phillips66 would still be fourth on the list, as it makes 80% of the combined companies' revenue. 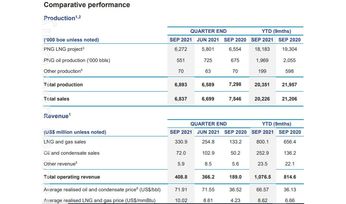 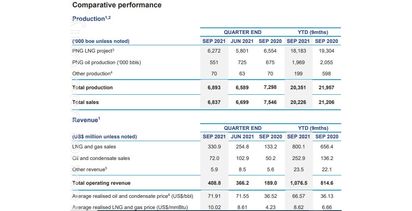