On country risk measurement and the Olympics

This week Allan Trench* looks at a subject close to the heart of both majors and juniors alike – country risk. It appears that we remain far from understanding exactly how to measure that risk, just as we find it hard to understand – if not measure – what drives Olympic success. 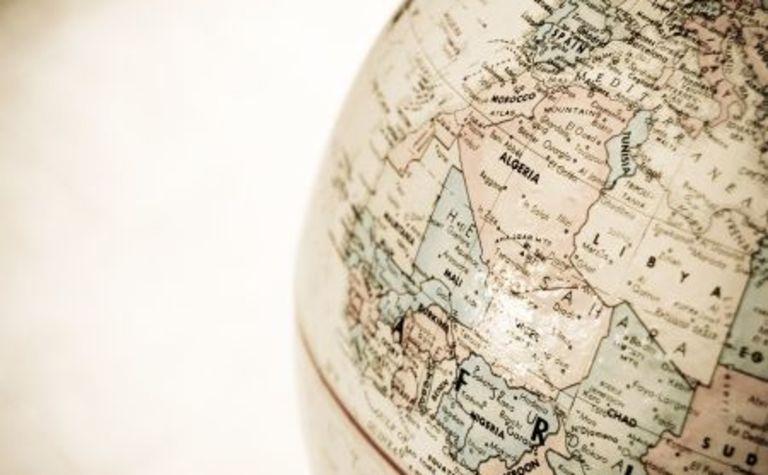 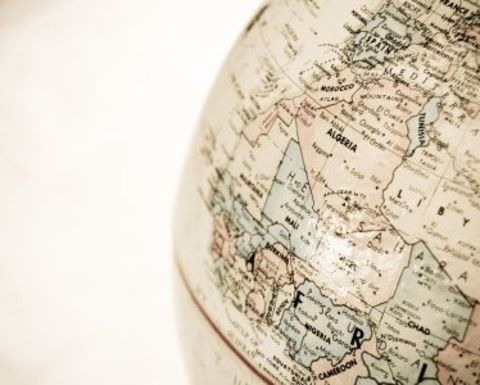 Country risk can be likened to a game of snakes and ladders - without the ladders. That is, the prevalent risk from jurisdictional impact upon mining ventures is to the downside.

Thus, despite the fact that changes to mineral policy in other countries (and domestically) can create business opportunities too, the major concern for the boards of both major miners and junior explorers is to mitigate the risk of significant value loss to their assets whether via government or NGO actions.

Traditional assessment of risk in the mining sector typically starts with a shopping list-style risk classification.

The tools available to assist with such assessment are manyfold. Take for example the work of the Fraser Institute and its Annual Survey of Mining Companies; the excellent RESOURCESTOCKS risk survey closer to home and then broader reaching risk-related analyses such as the World Economic Forum's Global Competitiveness Report and Corruption Perceptions Index.

World risk maps are also popular - although are seldom placed in the public domain during corporate presentations for risk of offending specific country hosts.

Such analyses can however on occasions miss key elements of risk analysis.

Any generic rating system is just that: generic. It is unlikely to capture the nuances of risk that are specific to the company doing the analysis. So while the global risk tools are useful, they merely represent a starting point and require customisation to serve a purpose in an individual organisation.

For example, companies are aware that country risk can quickly rise beyond any measurement that is based upon accounting metrics.

Initially, a simple way to view country risk is that it is linked to funds invested. If you have invested only $500,000 and six months into a country then your potential loss (including opportunity cost) is limited to a multiple of those figures.

Make that $2,000,000 and two years and your value-at-risk has increased accordingly.

However, once a discovery has been made the country risk detaches rapidly from funds expended and links instead to potential future value that has been created.

So while your balance sheet may show $5 million in capitalised exploration, the value-at-risk is actually more closely attached to the NPV of your mineral discovery.

Remember too that fatal flaws in risk analysis are not linear.

A common error in risk assessments is to categorise risks using a linear scale. Clearly this is not ideal - or even correct.

On a scale where risks increase from 1 to 10 for example, a six or above may be totally unpalatable (or a seven or eight for a more risk-inclined company), so numerical risk rankings must include stage-gated show-stoppers and fatal flaw triggers.

Any country risk ranking systems that do not - and most in the public domain do not include such triggers - fail to capture the non-linearity of risk if applied without suitable modification.

League-table style global risk assessments do however have high-level appeal and do assist in the communication of risk levels (with both explorers and mining companies quick to point out the positives of far flung jurisdictions when they move up the scale).

Not unlike an Olympic medals table though - such high-level global tabulations can hide much critical underlying detail. Just as in the Olympic Games, a country may win repeat gold medals in either the pool or else on the track, with success seldom uniform across the board.

In country risk analysis it is useful to know where the hot spots lie in the risk equation.

To extend the Olympic analogy, measuring country risk is perhaps just the first challenge - and is no doubt a greater challenge than that of measuring the level of Olympic prowess on a country by country basis in a medals table.

The greater challenge for exploration and mining companies, then, is to understand the true impact of different country risks as they apply to your specific company situation.

This challenge is perhaps more akin to explaining why some countries do well at one Olympics and less well at the next.

Everyone will have an opinion on that - but finding the right analyses to drive future success is a tad more difficult.

Allan Trench is a Professor of Mineral Economics at Curtin Graduate School of Business and Professor (Value & Risk) at the Centre for Exploration Targeting, University of Western Australia, a Non-Executive Director of several resource sector companies and the Perth representative for CRU Strategies, a division of independent metals & mining advisory CRU group(allan.trench@crugroup.com). 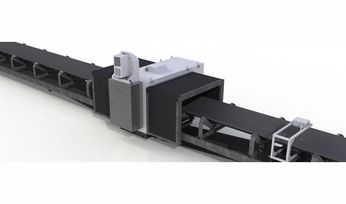 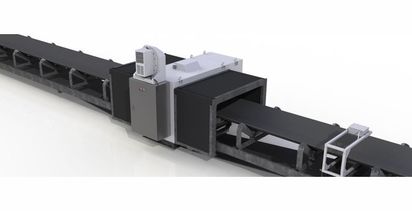