Clamp down on gold

GOVERNMENT scrutiny has affected Chinese gold imports from Hong Kong which fell for the third time as buyers continue to delay purchases in anticipation of the a price drop, according to Bloomberg. 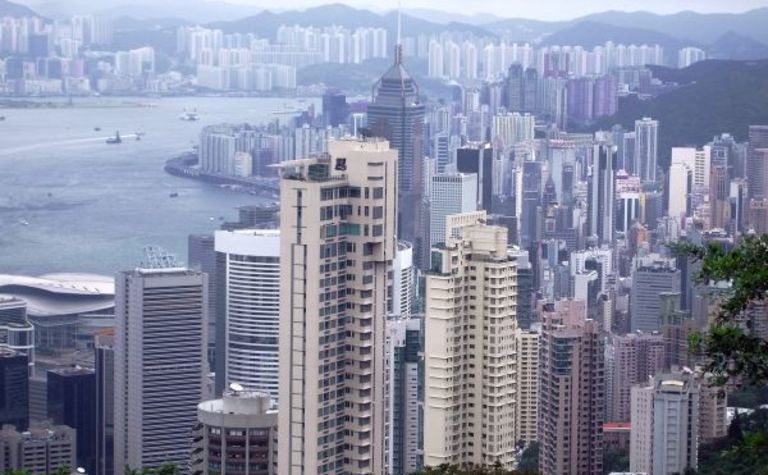 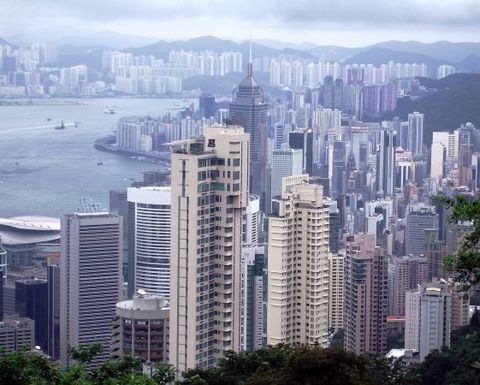 Chinese tax authorities are expected to audit all domestic gold traders as part of a clamp down on the unscrupulous practice of using a fake precious metals trade to disguise capital flows.

Signs of increased housing demand in the US allowed copper to break its five week slump, with previously owned home sales exceeding economists' expectations in April.

The pick-up in residential estimates will contribute to the country's economic growth.

The London Metals Exchange registered copper-for-delivery settling at $US6095 ($A7965) per metric tonne, a 0.2% increase in three months.

Smaller deals in vogue for 2013 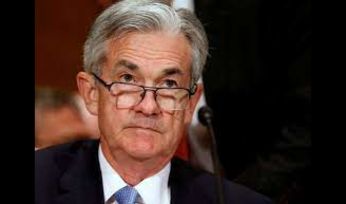 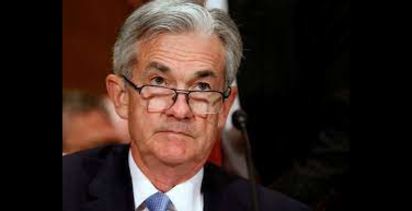 Smaller deals in vogue for 2013