THE vehicle maker which commands around 9% of market share in sales in Papua New Guinea, Isuzu, turns 100 this year. 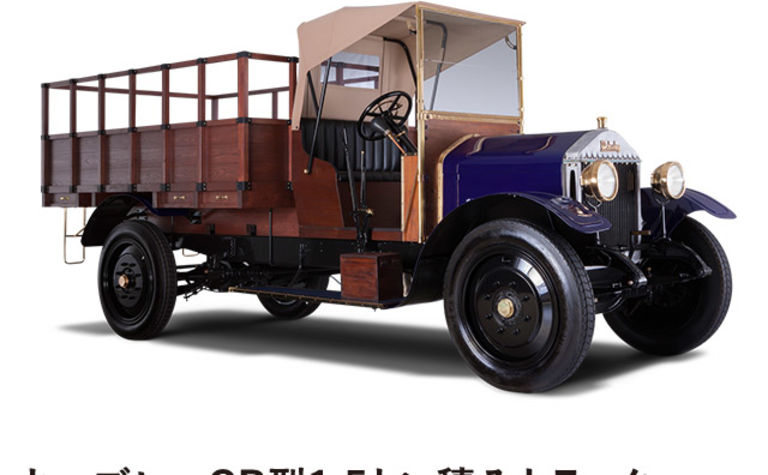 According to figures compiled by website bestsellingcarsblog.com, the Isuzu market share in Papua New Guinea dropped to 9% in 2015 from 14.4% in 2014, but this was in line with a similar drop by Toyota.

Isuzu is represented in PNG by Boroko Motors, which has dealerships and franchise holders throughout the country.

Isuzu was founded in 1916, when a Tokyo shipbuilding company and an energy producer came together with the shared vision of building quality Japanese vehicles.

In 1924, this company - then known as Ishikawajima - completed the first Japanese-built Wolseley CP 1.5-tonne payload truck, which was qualified as an official military truck by the Japanese government.

The 1930s saw a huge upswing in domestic demand for automobiles and in 1933 Ishikawajima responded by launching the "Isuzu", a government standard model car, which derived its name from a sacred river that flows through Mie Prefecture.

In 1936 the company took the first of many bold steps in engineering innovation, developing two air-cooled diesel engine models, the DA6 and the DA4.

The company said that Isuzu trucks played a major role in Japan's post-World War II reconstruction, hauling materials, products and foodstuffs to meet the fevered industrial uptake of the time.

It was during this boom period that Isikawajima became Isuzu Motors Limited, taking the name from its successful car model and in the same act creating a new synonym for automotive reliability.

In 1959, Isuzu introduced the ELF, a light-duty truck that was an instant market leader in Japan and would be the first incarnation of the ever-popular N Series which continues to dominate the Australian market today.

Isuzu has gone on to supply trucks and diesel engines all around the globe - even supplying engines to Japan's South Pole Research Facility in Antarctica.

In 2015, the company passed the incredible landmark of 25 million diesel engines manufactured worldwide.

"The model shapes and names may have changed but Isuzu's commitment to quality has endured," Isuzu said. 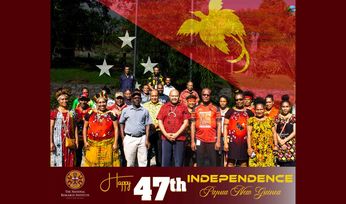 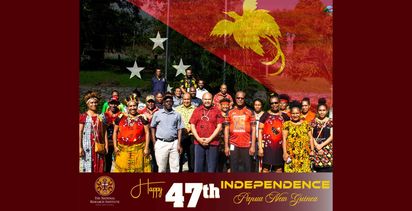