THE Trump factor has set the diversified miners into a spin in the belief that infrastructure spending will strengthen commodity prices. 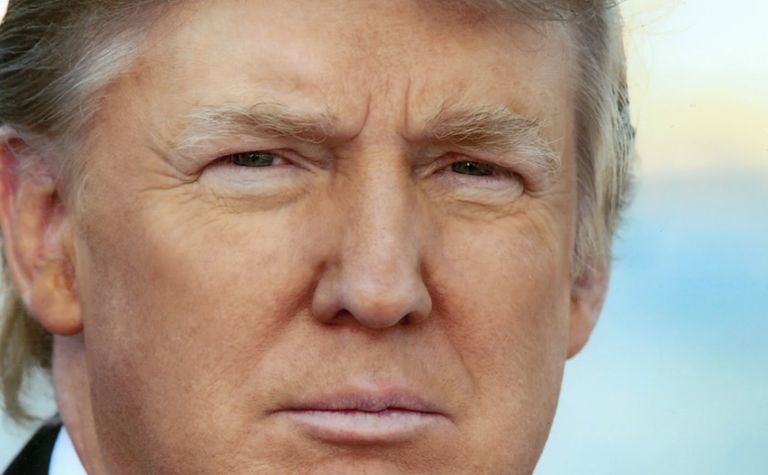 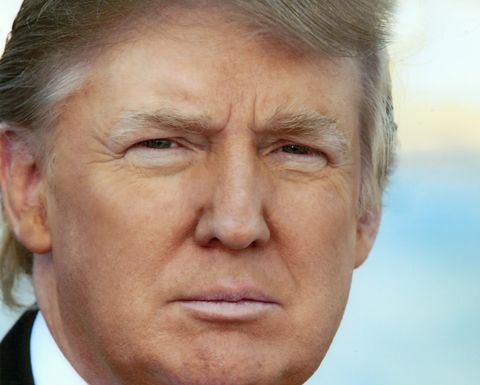 So while nickel, copper and iron ore are all on the rise, gold took a hit somewhat inexplicably, in the light of widespread commentary that the election of Donald Trump as the next US president was one of the riskiest decisions made by Americans this century.

Gold is usually the safe harbour in times of turmoil, so who knows what caused the end-of-week dip. 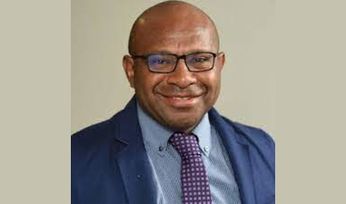 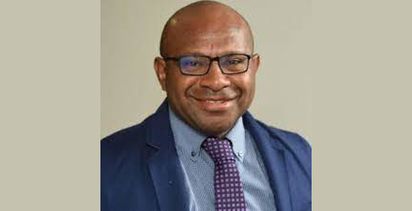