MINING processing consultancy Gekko Systems has been named winner of the Australian Export Awards in the minerals, energy and related services category. 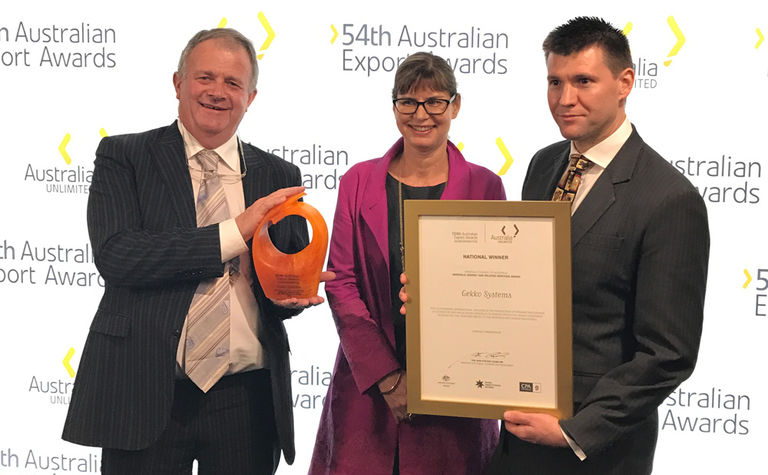 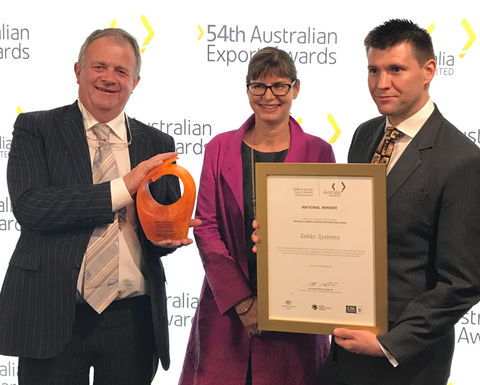 The judges remarked that the commitment of Gekko Systems - which works extensively in Papua New Guinea and south-east Asia - to export is demonstrable. "Its marketing is professional and thorough in every respect and its capability to support large projects well developed," the judges said.

Managing director Elizabeth Lewis-Gray said the win was one for "innovation, a win for Australian manufacturing and a win for hard work and passion".

Other nominees in the category Gekko Systems was awarded were: Wilco Technologies, Blast Movement Technologies, Consep and Fortescue Metals Group. 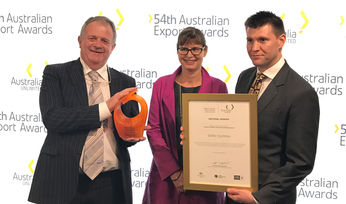 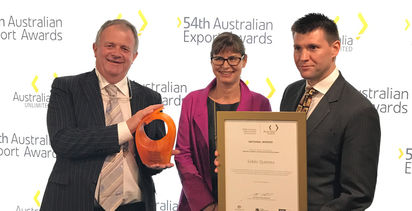