AFTER a two-month bad weather spell, the Galoc field in the offshore Palawan Basin, Philippines, has restarted production, according to operator Galoc Production Company. 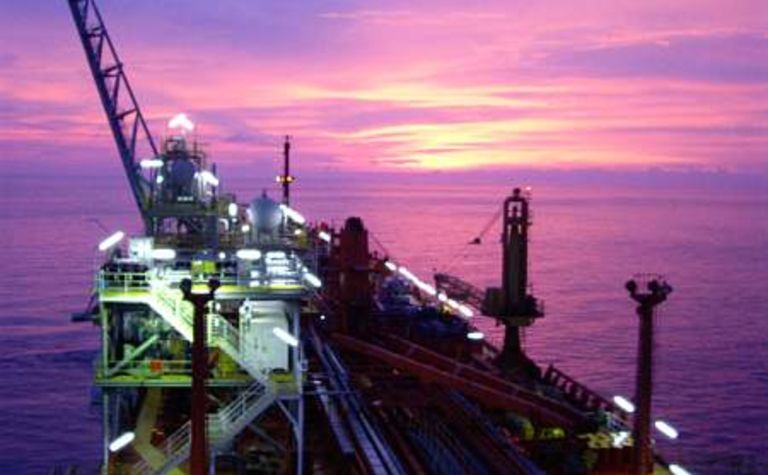 GPC said the field started producing on Thursday morning after the mooring and riser system was reconnected to the floating, production, storage and offtake vessel Rubicon Intrepid.

After the initial flush production, the daily output is expected to stabilise at pre-shutdown levels of 11,000 barrels of oil per day.

The mooring and riser system that connects the Rubicon Intrepid was disconnected from the FPSO in June due to adverse weather conditions associated with a tropical storm.

Following the disconnection, the riser was subsequently damaged and one of the 30m long sections had to be replaced.

However, the repair work, carried out on location by FPSO operator Rubicon Offshore International using its work vessel Rubicon Maverick, was delayed due to continued poor weather.

GPC is likely to carry out several shut-ins over the southwest monsoon/typhoon season, from June to November.

Only locals may operate Co-O 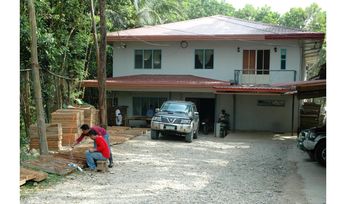 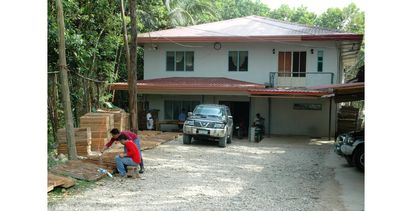 Galoc to open taps next week