A GROUP of illegal miners have damaged a camp and drill rig at Intrepid Mining’s flagship Tujuh Bukit gold-copper project in Indonesia. 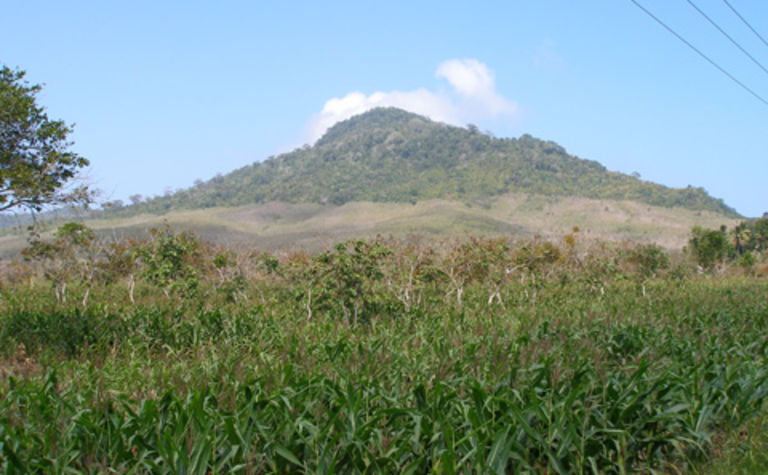 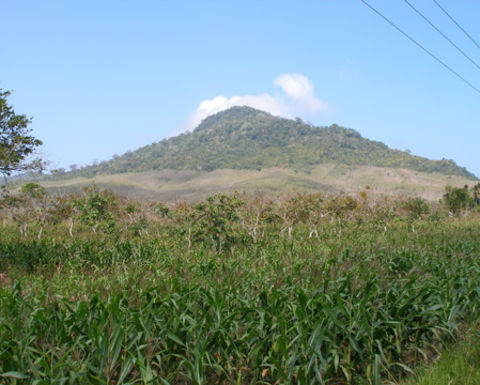 The small fly camp and drill rig set up to test the Gunung Manis epithermal gold target were set on fire yesterday morning.

The area had been evacuated shortly before the incident and no one was injured.

Intrepid said the illegal miners had been extracting small amounts of gold from Gunung Manis for several years, but many were outside the local area.

The company said it and its Indonesian partner PT IMN had been working with local authorities for some time to resolve the issue peacefully.

An investigation has been launched.

Drilling had only begun at Gunung Manis earlier this month after an agreement was reached with the illegal miners.

Intrepid chief executive officer Brad Gordon said the incident was unfortunate but it would have no impact on the main Tujuh Bukit operations.

"It is also worth noting that none of our other resource areas or targets are subject to this illegal activity, which is some 4 kilometres from the main project area," he said.

"The other six drill rigs are continuing to operate at Tumpangpitu and Candrian and no further interruptions are expected."

The project has porphyry resources of 990 million tonnes grading 0.4% copper and 0.45 grams per tonne gold, and oxide resources of 130Mt at 0.55gpt gold and 18gpt silver. 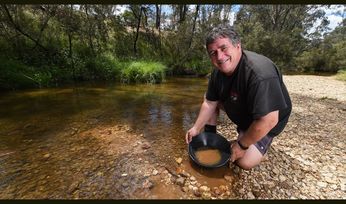 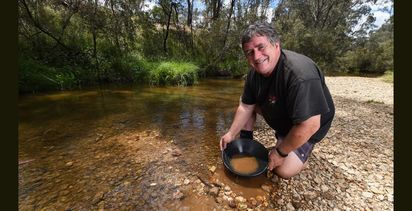