A LEADING Chinese economist has warned that those expecting a fresh Chinese stimulus to reignite growth in the country will be disappointed. 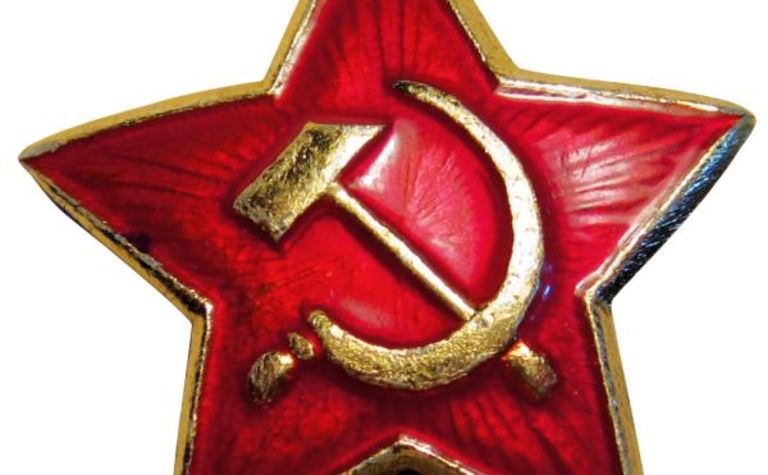 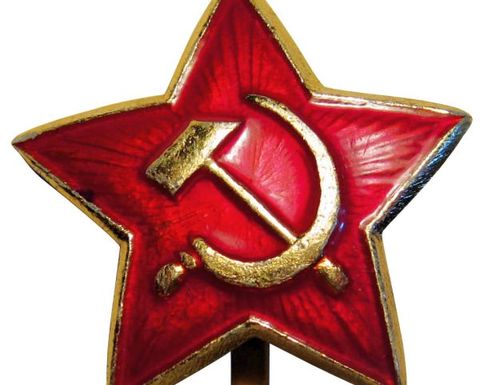 Xie, now a director of Rosetta Stone Advisors, said the Chinese government was feeding through propaganda to make people feel better when the country's economy was in trouble.

"People have faith in political power," he said. "They latch on to what the government says."

Xie said many government officials were corrupt and only interested in advancing their own careers, so they propped up struggling businesses while banks let bankrupt companies continue.

"Rich people usually get rich in China for doing something illegal," he said.

He said steel inventories were way up, with overcapacity of up to 300 million tonnes.

"From what I can see, factories have been in trouble for a year."

Xie cautioned that the official economic figures coming out of China could not be trusted as correct, particularly when it came to the property market.

He said China was facing a major property bubble, particularly in "tier three" cities of 2-3 million people where prices had doubled and tripled against no population growth.

"It's the biggest overbuilding we could ever imagine," Xie said.

He warned there was no housing shortage and data to the contrary was based on tier one cities such as Shanghai and Beijing, and did not give the whole picture.

Xie said it was wishful thinking to hope for further stimulus measures.

"The big stimulus is not coming," he said. "If it happens, it's a long way off."

He said a tax cut was more likely.

"We need a big tax cut package for the economy to take off."

Projects were being approved, but there was no money to build them.

Xie said China was in need of a major policy shift and the government had to realise that Europe and other western countries were in huge financial trouble.

"Officials don't want to believe it. They still look rich!" he said.

Xie predicted that a new policy would not come until mid-2013, after the leadership change. He warned it would be about this time that the Chinese economy bottomed out, after which we should become accustomed to a growth rate of 5-6% instead of the 8-10% of recent years.

"Consolidation will take a while," he said. "At the end, China will be a mid-growth economy."

What awaits energy pricing in Asia 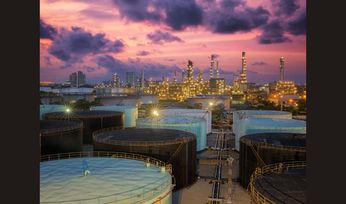 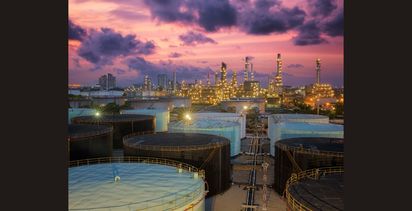