TAP Oil has pushed back the drilling of its first well in Block M, Brunei, until mid-August after some critical rig components were found to be defective. 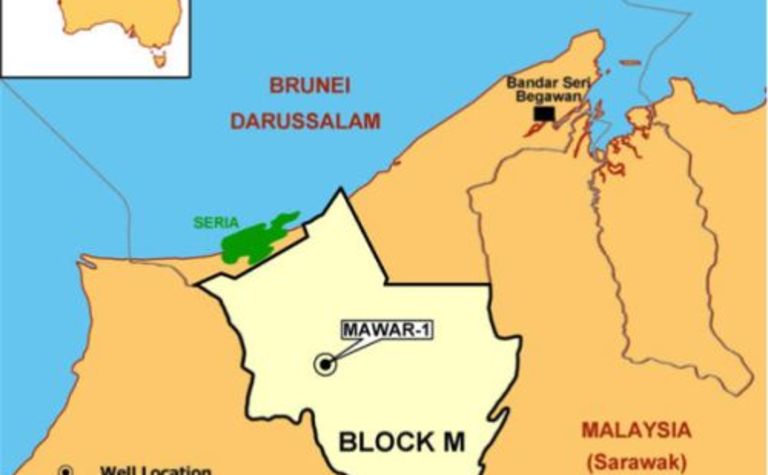 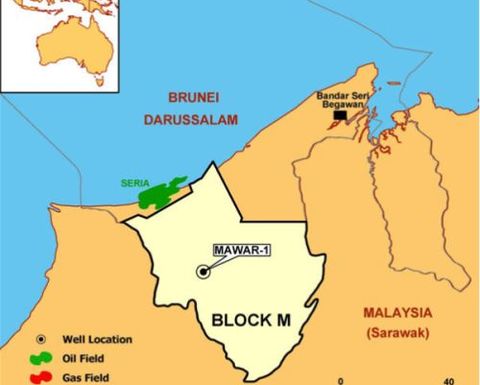 The company said the drilling of Mawar-1 has been delayed by three weeks while rig contractor MB Century repairs or replaces faulty equipment.

The equipment was found to be defective after thorough testing of the rig components of the MB Century Rig 104.

Managing director Peter Stickland said that while the company was disappointed about the delay, it was pleased that testing detected the equipment fault before operations began, and that MB Century has a plan to rectify the fault in a relatively short timeframe.

"Once we are satisfied that the rig is functioning, we will commence drilling our first well in Brunei, Block M."

The well is targeting up to 9 million barrels of oil and is 30km south of the giant Seria oil field.

It will be drilled as a deviated exploration well to a depth of 1300m to test multiple sandstone objectives within the Miocence Belait formation.

Tap is operator of the 3011 square kilometre permit and holds a 39% interest. Other partners include Kulczyk Oil Ventures (36%), China Sino Oil (21%) and Jana Corporation (4%). 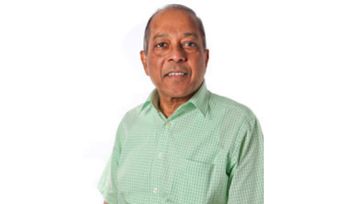 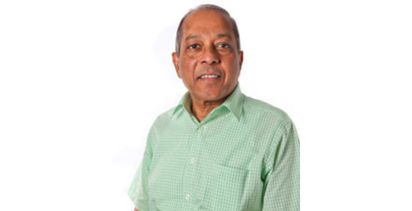