KINGSROSE Mining has secured $US15 million in funding for a production ramp-up and redevelopment works at its Way Linggo gold project in South Sumatra, Indonesia. 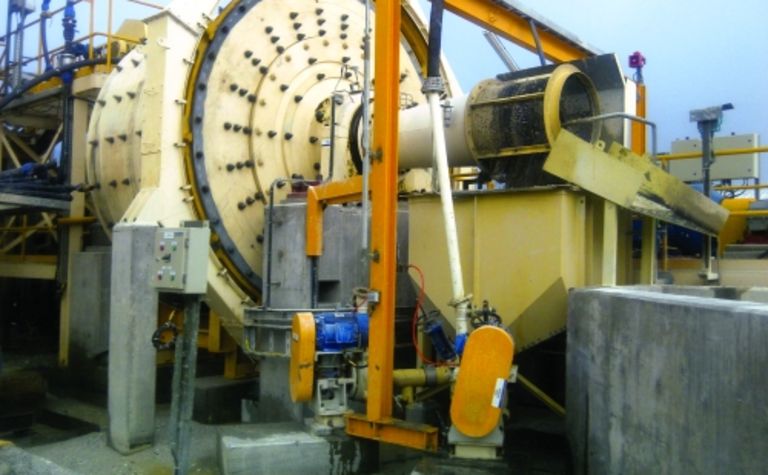 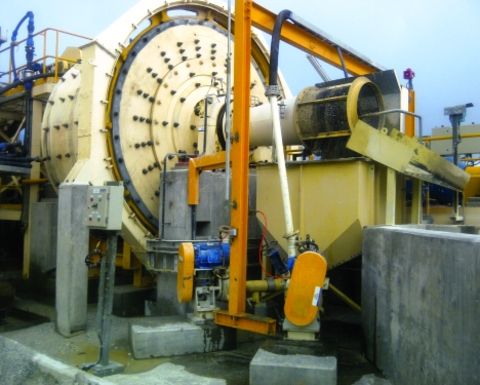 The funds from Credit Suisse will be used to expedite safety improvements and a new mine plan once the Indonesian Mines Department provides final permission for full activities to resume.

Operations at Way Linggo's Talang Santo mine were suspended after a fatality last September, but are expected to restart month.

Kingsrose said it did not anticipate requiring any further financing for Way Linggo.

The funding will be provided via a two-part transaction, in which Kingsrose's Indonesian subsidiary, PT Natarang Mining, will make monthly deliveries of specified gold quantities to Credit Suisse between January 2014 and July 2015.

The first tranche of $4 million is expected to occur this month. The second tranche of $11 million will be executed upon grant of government permission to resume mining at Talang Santo.

The Indonesian Department of Mines said for mining to resume at the project Kingsrose would be required to prepare an updated feasibility study and environmental impact study for Way Linggo including Talang Santo, obtain a secondary forestry permit, provide an evacuation plan and employ or contract a geotechnical engineer.

Kingsrose was granted permission to restart limited redevelopment activities at the site last month after the government completed its first review of the project's feasibility and environmental impact studies.

The gold to be delivered as part of the funding transaction will represent less than 20% of expected production during the delivery months.

Kingsrose raised $13 million in financing in 2010 through a similar deal with the Credit Suisse using silver. 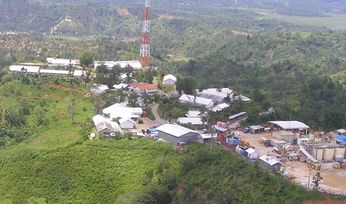 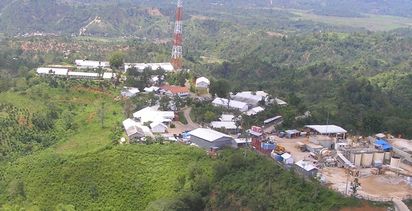