HILLGROVE Resources will wind down exploration activities at its Indonesian assets as it seeks to preserve its cash balance. 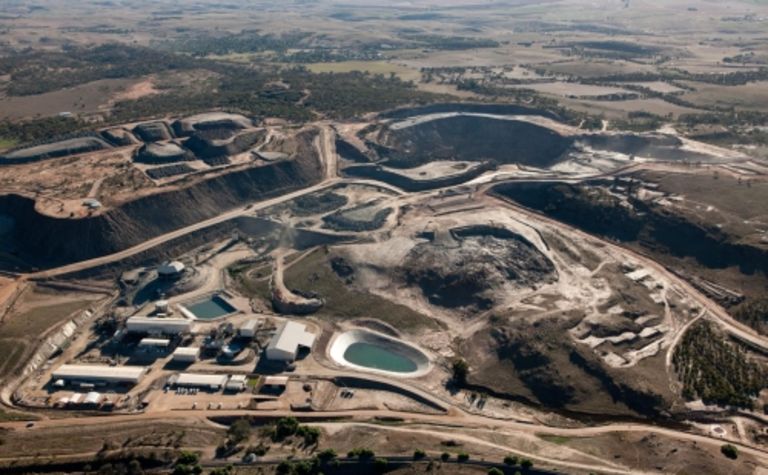 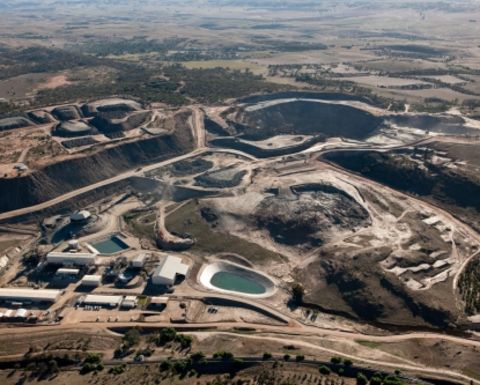 Releasing its quarterly results for the end of April, Hillgrove said the company had decided to reduce pace at the Bird's Head copper-gold and Sumba gold project.

Hillgrove has an 80% stake in each of the projects, being responsible for the management of exploration and development activities until a decision to mine.

To date, Hillgrove has been able to delineate prospective tier one targets at the projects, which has attracted the attention of major mining companies.

"In doing so, this has provided Hillgrove with an alternative to raise the level of investment needed to realise the potential discovery and future development of these projects," Hillgrove said.

"There is interest in the projects from major mining groups, however, all companies are reviewing their investment into greenfields areas."

Hillgrove said it had decided to reduce its expenditure in Indonesia but its relationships with the local landowners would be maintained, as would the tenement management.

"The market isn't recognising the value of greenfields exploration…and even success for exploration to some extent," Hall said.

"So we don't think it's in the interests of our shareholders to maintain the level of spend.

"It's a pullback to a minimum spend basis to maintain the projects while we evaluate the potential for funding partners or our own future going forward as to when the market is really going to recognise greenfields activity."

Hillgrove will reduce its capital expenditure in Indonesia from $A6-8 million last year to below $1 million.

Meanwhile, at its Kanmantoo copper mine in South Australia, the company produced 3590 tonnes of copper in the three-month period, in line with the January quarter, while total contained metal in concentrate sold tipped in at 16,184t.

Throughput increased from 2.4 million tonnes per annum to 2.8Mtpa, with the quarter seeing a record annualised throughput rate of 2.83Mtpa despite downtime for the installation of a new crusher in the quarter.

Hillgrove said it was an excellent result for a transition period.

"With the performance being better than expected, it has meant that supplementary feeding of [run of mine] ore with lower grade stockpiles continued during the quarter," it said.

Furthermore, it is anticipated that increased milling rates through a finer product to the coarse ore stockpile will result in higher tonnes being fed at a lower grade due to supplement feed but will increase copper output and lower unit costs.

C1 costs of $US3.15 per pound, up from $2.74/lb, were impacted by the additional activity on ROM in the changeover for the primary crusher system.

Looking ahead, Hillgrove will continue to focus on enhancing mine performance to increase copper production and reduce costs.

The company also remains on track to release an updated resource and reserve estimate later this year.

Shares in Hillgrove fell 3% in morning trade to 6.5c.