HONG Kong-listed G-Resources has secured a $US100 million ($A97.9 million) revolving credit facility agreement with BNP Paribas, Hang Seng Bank and Sumitomo Mitsui Banking Corporation, which will be available for completion of the $576 million Martabe gold-silver project in Indonesia. 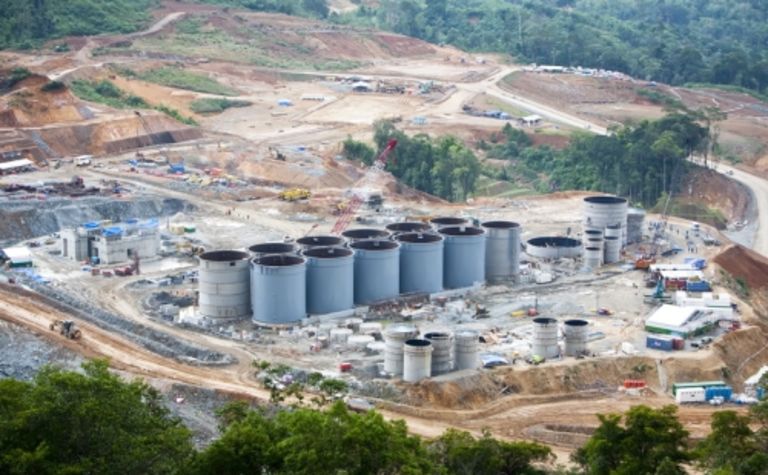 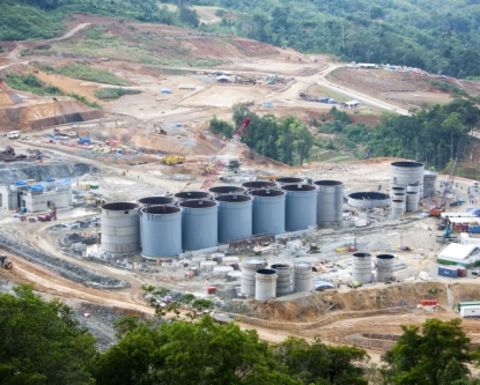 BNP is the technical bank, Hang Seng is the account bank and SMBC is the facility and security agent, with all three banks as mandated lead arrangers.

The initial interest rate is the London Interbank Offered Rate (LIBOR) plus 4.5%, which will be reduced to LIBOR plus 4% when the Martabe project is completed and satisfies the completion tests as agreed with the banks.

There are no hedging requirements.

The company had $242 million in cash and liquid assets at the end of October, which it said was expected to be sufficient to see the Martabe gold and silver project into production and operating cash flow.

Martabe will initially produce 250,000 ounces of gold and 2.5 million ounces of silver per annum silver at low cash costs of just $250 per ounce, but the company is expecting those numbers to increase over time as it continues exploration.

The project already has resources of 7.86Moz gold and 73.48Moz silver.

G-Resources is aiming to produce 1Mozpa gold within five years with around half expected to come from Martabe. 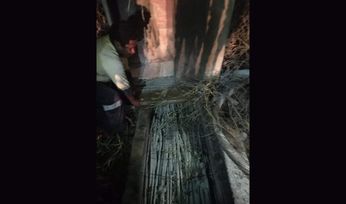 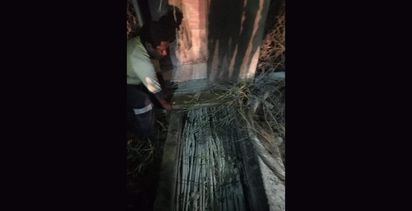