Intrepid board confident of win

INTREPID Mining says it has the support of two major proxy advisors going into next week’s board spill shareholder vote. 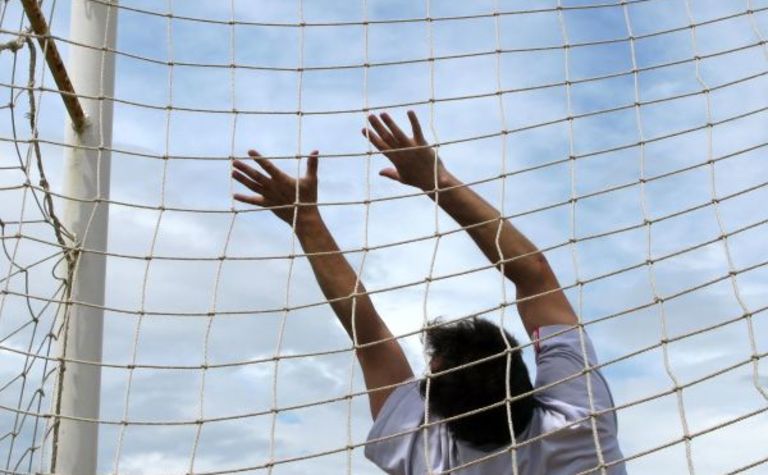 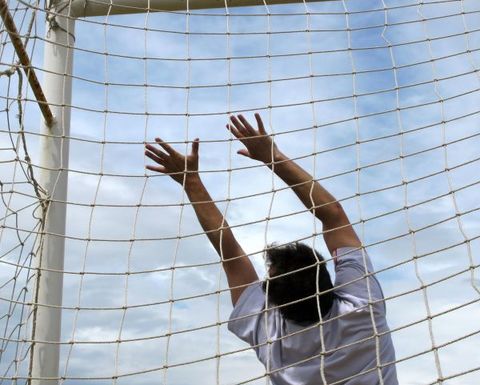 Quantum Pacific Capital, a group holding about 5.4% of Intrepid, is seeking to remove most of its board and replace it with its own nominees at a meeting to be held on Thursday, June 20, in Brisbane.

Proxy advisors Ownership Matters and CGI Glass Lewis have told institutional investors to vote against the resolutions, in line with Intrepid's recommendation.

The support could be just what the current directors need to survive the spill.

Quantum Pacific managing partner Greg Mazur refused to reveal to media last month how much support the group had from Intrepid's other shareholders, but said there was "significant discontent with the current board".

"Your board remains of the strong opinion that it is far better placed than the alternative directors proposed by Quantum Pacific to handle the complex and challenging situation the company is dealing with regarding the Tujuh Bukit project in Indonesia," he said in a letter to shareholders.

The company is not seeking the removal of Alan Roberts or Robert McDonald.

However, Intrepid said today that McDonald would resign if Quantum Pacific succeeded next week.

Mazur would be CEO and Sanderson would be chairman.

QUANTUM Pacific Capital says it is in regular contact with the Indonesian title holders of the Tujuh...