Big maiden resource for One Asia

ONE Asia Resources has delineated a maiden resource of almost 2 million ounces of gold for its Pani project in Indonesia. 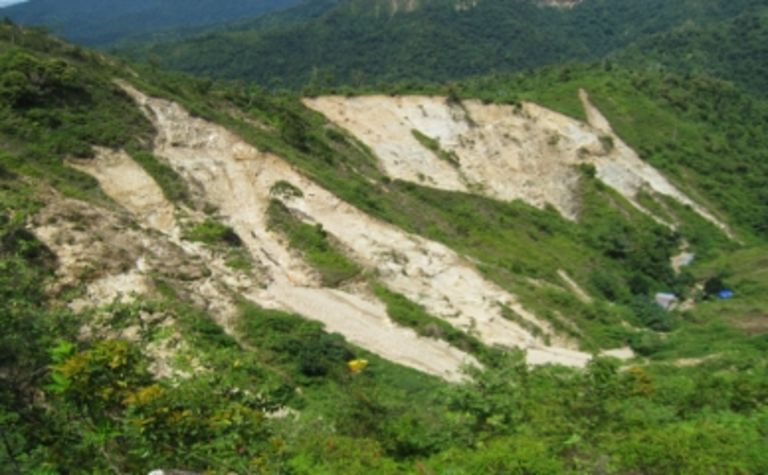 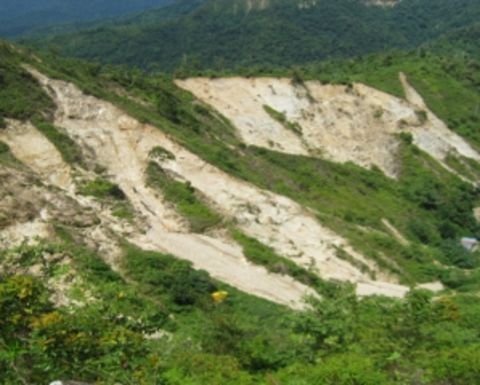 The resource estimate was confirmed in an announcement by investment company Lion Selection Group, which holds a 19.7% stake in One Asia.

Using a cut-off grade of 0.2 grams per tonne gold, the indicated and inferred resource stands at 57.5 million tonnes grading 1.02gpt gold for 1.88Moz.

The resource was underpinned by about 13,000m of diamond undertaken in less than a year.

Subject to further evaluation, One Asia believes the development of Pani as a mine has the potential to be a very low strip ratio using heap leach processes with low regent consumption.

While work at the project is still in its early stages, Lion referred to three factors that pointed towards a large and low-cost new gold mine.

"In the opinion of the Lion team, Pani is shaping up as the best gold discovery that Lion has been involved with since its inception in 1997," Lion said.

Sydney-based and unlisted One Asia has a 90% economic interest in the Pani joint venture through contractual agreements with the regional co-operative as its local JV partner.

Lion, together with mining fund company Asian Lion, owns a combined equity interest of 35.5% in One Asia.

Pani is located in the Gorontalo province of Northern Sulawesi, about 9 km from the town of Marisa.

One Asia is undertaking a $A15 million equity raising to assist in the completion of a prefeasibility study for Pani for completion in 2013, with the company targeting an initial public offering in 2014.

One Asia is also earning an 80% stake in the Awak Mas project in Indonesia with partner Vista Gold Corporation.

Lion relisted on the ASX in March this year following an absence of more than three years.

Lion invests in early-stage mining and exploration companies, with a focus on Asia, Australia and Africa.