Grasberg gets okay to reopen

THE Indonesian Ministry of Energy and Mineral Resources has given PT Freeport Indonesia the go-ahead to restart operations at the Grasberg copper-gold mine in Papua, more than five weeks after a tunnel collapse that killed 28 workers. 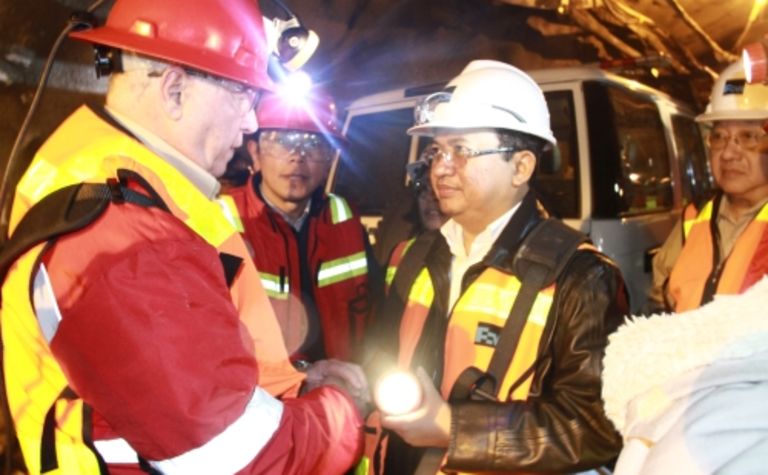 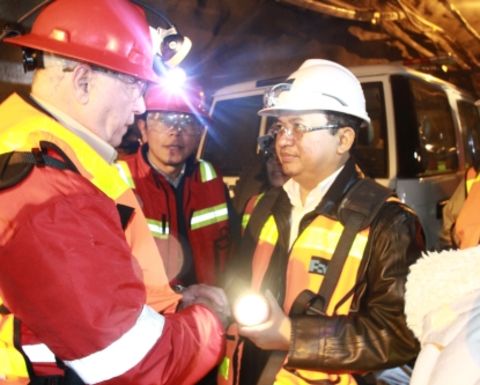 PTFI said it would implement instructions from DEMR to restart open pit and milling operations.

The company added that it would continue to support the government's special investigation team and cooperate with authorities to resume underground operations.

"This event is unprecedented in PTFI's history and we continue to mourn the loss of those affected by this tragedy.

"Throughout our long history of operations in Indonesia, our focus has been on establishing the highest standards of safety for our workforce.

"We are deeply saddened by this event and renew our commitment to take all actions required for our worker safety."

Earlier reports suggested the mine could be closed for 3-4 months following the incident on May 14.

On June 13, PTFI's US parent company Freeport McMoRan Copper & Gold said lost production in the month since the accident had amounted to about 80 million pounds of copper and 80,000 ounces of gold.

Freeport estimated the daily impact of the temporary suspension to be about 3Mlb copper and 3000oz gold.

The company said it would update its production outlook once more information became available. 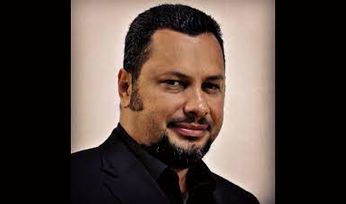 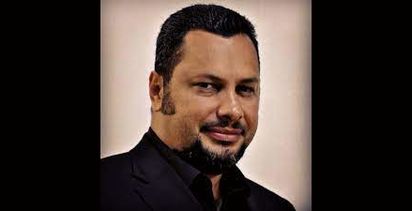