PANAUST says production at its flagship Phu Kham copper-gold mine in Laos has returned to normal in November after wet weather hindered access to higher grade ore, forcing the company to downgrade its full-year guidance. 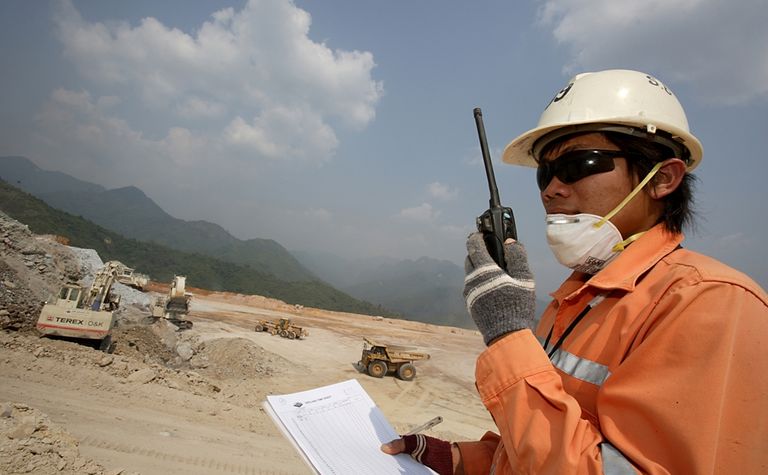 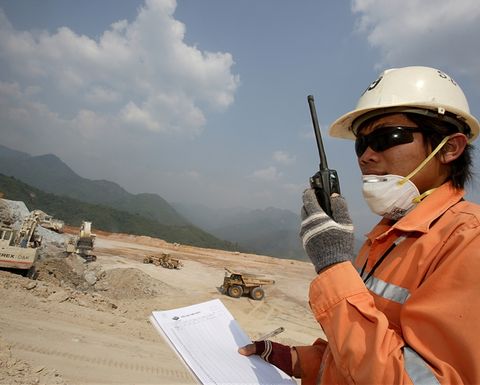 Production for November was 25,600 tonnes of concentrate containing 5936t copper at C1 cash costs of US81c per pound after precious metal credits from 5281 ounces gold and 54,582oz silver.

The company was able to re-establish access to the higher grade ore in the lower benches of the open pit in November after being limited by heavy rainfall in the September quarter.

Meanwhile, the $A95 million Phu Kham expansion to 16 million tonnes per annum from 12Mtpa is underway with the foundation work nearing completion.

The expansion should increase production to at least 65,000t per annum copper in concentrate and is scheduled for completion by the end of June 2012.

The nearby $195 million Ban Houayxai gold-silver project is due to begin commissioning this month with first production in the March quarter.

PanAust said it was also evaluating the Nam San discovery, adjacent to Phu Kham, and the nearby LCT deposit.

Copper-gold one way, diesel the other 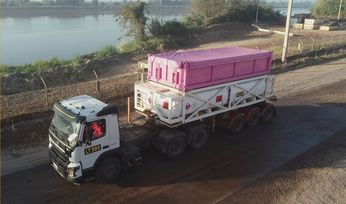 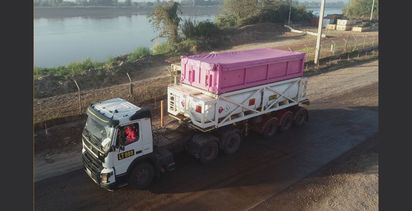