DESPITE flagging a “conservative” production guidance of 230,000 to 250,000 ounces of gold for 2012, Asia Pacific-focused gold producer OceanaGold Corporation still believes it can reach its longer-term target of 600,000oz per year by 2016. 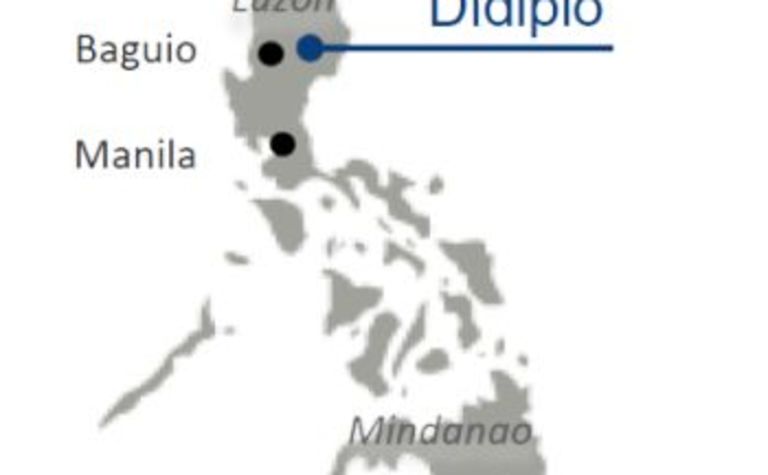 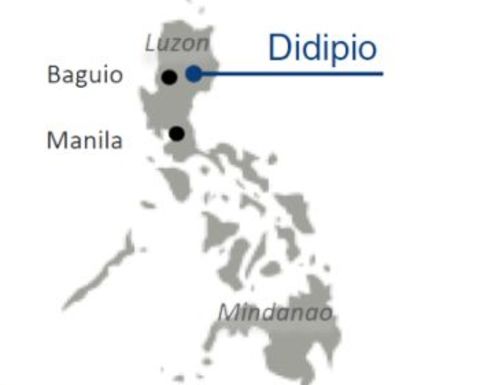 In an interview with online news provider Companyinsight.com.au, OceanaGold managing director and chief executive Mick Wilkes said he expected production and operating costs for 2012 to be in line with those achieved over the last three quarters of 2011.

"I want to make sure that we deliver on our guidance in 2012 and to help build on our reputation for delivery."

OceanaGold's operations include the Macraes open pit, the Frasers underground mine and the Reefton open pit in New Zealand. It is also developing the Didipio project in the Philippines which is expected to come on-stream in 2013.

Wilkes said production and cost guidance had been adjusted on the back of a downward adjustment to expected mined grades at its projects.

"We experienced some negative reconciliation between mined grades and our geological model in 2011, particularly at the Reefton mine so we are being more cautious on predicted grades," he said.

"That said, we have been getting more accurate reconciliations recently."

The company revealed in its June quarterly it had cut up to 10,000oz from its guidance for 2011 and expected to produce 255,000-270,000oz and then signalled forecasts at the lower end of guidance in its September quarterly.

Wilkes said the lower guidance was due to the company's unrealistic expectations for the Reefton mine at the beginning of the year.

"Although the Macraes open pit and Frasers underground have performed to plan, our expectations for the Reefton mine at the beginning of the year were higher than they should have been," he said.

"We faced some labour challenges at the same time we were increasing our required manning levels at the mine and this set us back."

However, Wilkes remains confident that its long-term target of producing 600,000ozpa is still achievable through organic growth and new assets.

"We're already examining an expansion of Didipio which would boost production to about to 150,000 ounces of gold (plus copper) per annum to capitalise on the current ore body and the exploration ground surrounding it," he said.

"We also have a significant exploration program in New Zealand and have got some promising results from areas such as Blackwater at Reefton. We'd like to reopen the Blackwater mine in the next few years.

"We're also on the lookout for other assets to build and we think 600,000 ounces per annum by 2016 is achievable. We're going as hard as we can to achieve it."

Aiming for zero emissions by 2050 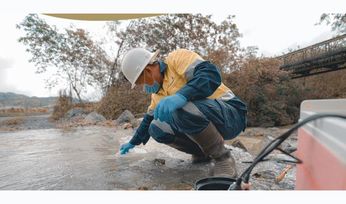 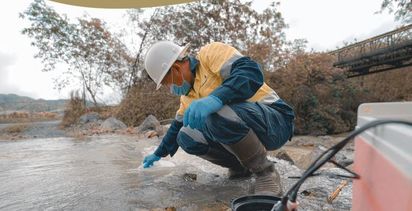