SOUTH Korea’s Hyundai Heavy Industries has joined the floating liquefied natural gas scene, completing development of its own FLNG model which it says will take about four years to build. 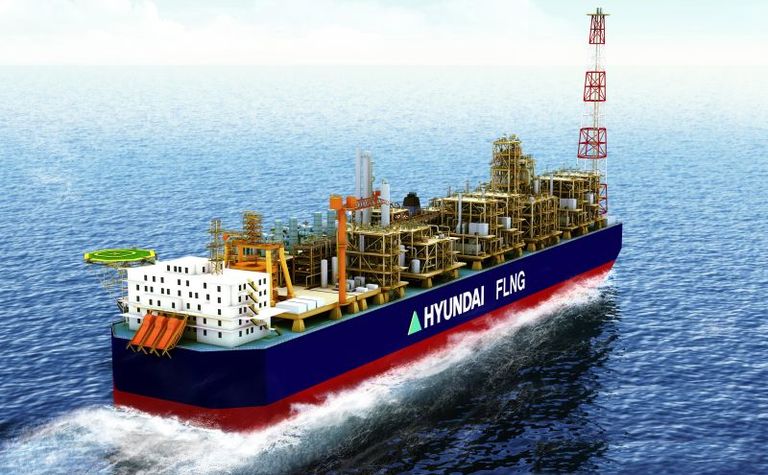 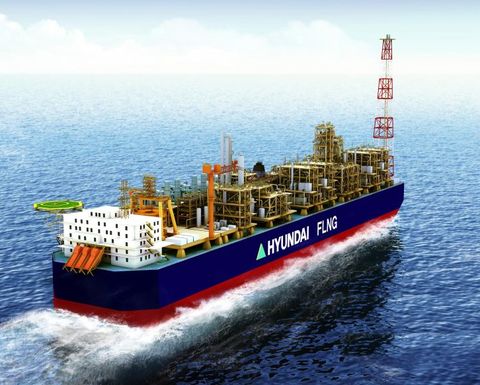 The Hyundai FLNG vessel, which was designed in association with Germany's Linde Group, will be 355m long, 70m wide and 35m high, consisting of both the hull and topside facilities.

The topside includes the liquefaction and pre-treatment units as well as other utilities, such as a fresh water supply unit, the air compression, heat source and power generation systems.

The facility will be capable of producing up to 2.5 million tonnes of LNG and can store around 193,000 cubic metres of LNG.

Shell's Prelude FLNG facility, which is being built by Samsung Heavy Industries shipyard in Geoje, Korea, will be 488m long and 74m wide and will be capable of producing 3.6MMt of LNG, 1.3MMt per annum of condensate and 400,000tpa of liquefied petroleum gas.

Construction of Prelude FLNG has already begun, with the vessel to be delivered in four years time, in 2016.

Hyundai Heavy said its vessel would take about 45 months to build.

The world's biggest shipbuilder also claimed Hyundai Heavy was the only company in the world able to carry out engineering, procurement, installation and commissioning for both the topside and hull part.

Hyundai Heavy offshore and engineering division senior vice president Kim Yoon-Choon said the company would step up its effort to win orders to build the vessel, given anticipated growth in the FLNG market. 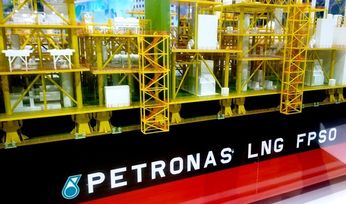 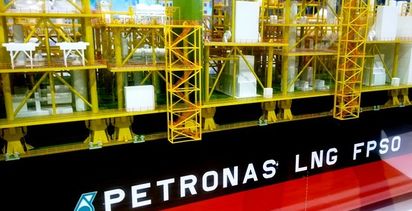 The rise of FLNG