CUE Energy Resources ended the last quarter with reduced debt and heightened anticipation as it looks forward to revenue from the Wortel gas field in Indonesia. 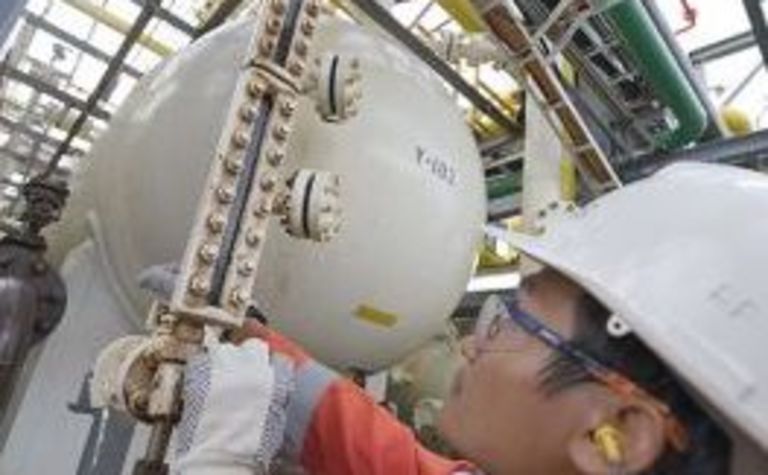 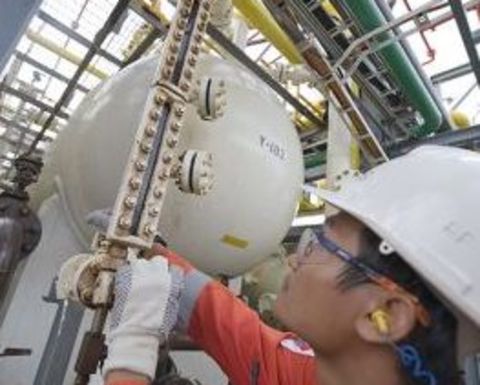 The explorer reduced its debt by 31.7% to $A2.8 million at the end of the December quarter, with a final debt repayment expected within the first quarter of 2012.

But with first gas production expected from the Wortel field by the end of January, Cue will be looking forward to a much healthier balance sheet next quarter, thanks to its 15% interest.

Proved and probable gas reserves at Wortel were estimated by Santos at the end of last year to be 103.2 billion cubic feet.

The joint venture between Santos, Cue and SPC anticipates total production will be up to 90 million cubic feet of gas per day and 3500 barrels of oil per day.

All is now ready for first gas from Wortel, with the Wortel-3 and Wortel-4 wells drilled during the quarter and the subsea pipeline connecting the Wortel and Oyong wellhead platforms commissioned subsequent to the end of the quarter.

Construction and pre-commissioning of the platform topsides was also completed in January.

Cue said hook-up and commissioning work is 75% complete with first gas expected by the end of the month, backing up the timeline predicted by Santos.

Cue has a 40% interest in the well which, along with the Naga Selatan well, has likely recoverable reserves of 80bcf of gas and 20million barrels of oil.

The company said drilling has reached 2232ft measured depth and it is expected to take a further 19 days to complete, including well testing.

The company had a net operating outflow of $13.2 million on the back of an exploration, development, and production spend of $19.89 million. 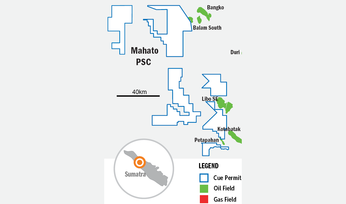 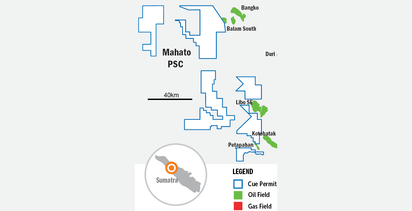