Big boys not afraid of China

A TOTAL of 38 companies have bid for blocks in the Philippines’ latest 15-block bidding round, with Shell Philippines, Total E&P, Esso, GDF Suez, Repsol and ENI all named as companies bidding for the blocks, which include two that China claims as its own. 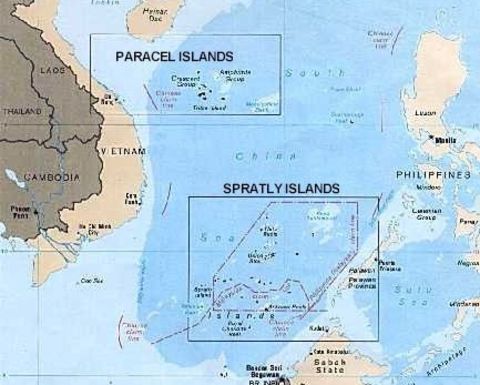 The two blocks in question lie northwest of the Palawan region, with its waters the scene of long-running tensions between several Association of Southeast Asian Nations, including Vietnam, China, Brunei, Malaysia, Taiwan and the Philippines, which all have competing claims in the waters.

Several incidents have pointed to the potentially hydrocarbon-rich waters as a regional flashpoint, with the Philippines last year accusing Chinese vessels of intruding into its territorial waters and disrupting exploration near the Reed Bank off Palawan.

Beijing was not pleased with the latest assertion from the Philippine Department of Energy, with Chinese foreign ministry spokesman Hong Lei quoted by AAP as saying the offshore areas belonged exclusively to China.

"It is illegal for any country, government or company, without the Chinese government's permission, to develop oil and natural gas in waters under Chinese jurisdiction," he said.

The Philippine government was busy spruiking the majors as entrants, with Energy Undersecretary Jose M Layug Jr telling reporters the quality of bidders was a vote of confidence in the country.

"What is interesting is that we have attracted new big players in the oil industry," he was quoted in E&P News as saying.

It is unclear at this stage which of the majors have taken up permits in the Palawan permits. 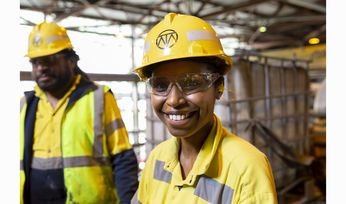 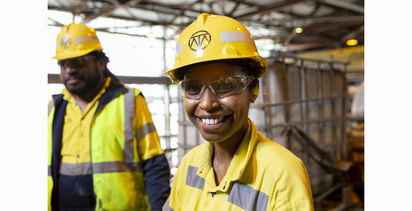