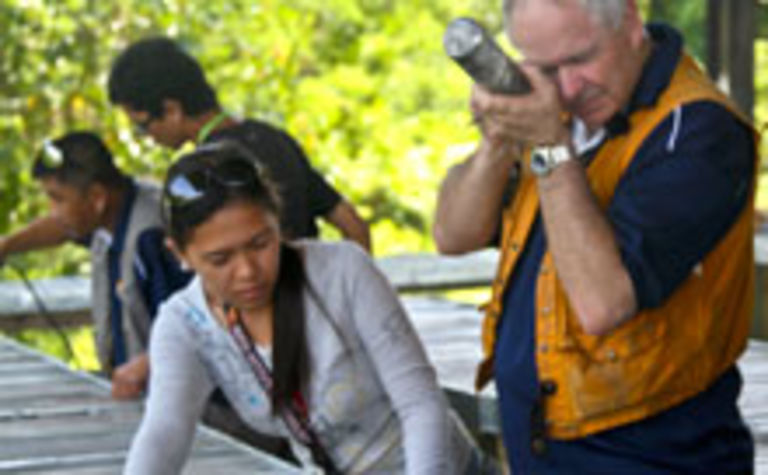 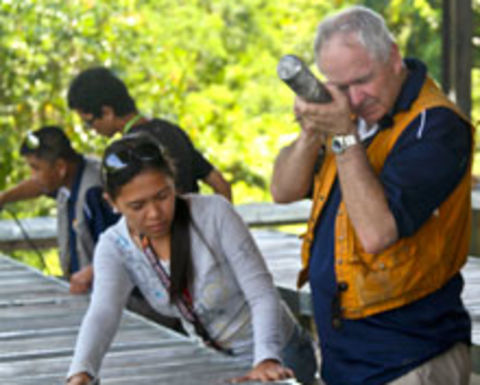 The inferred numbers are contained within the Jugan and Bekajang sectors of the Central Bau gold trend which are currently the subject of mining feasibility studies.

However, the company expects ongoing drilling and exploration this year, particularly in areas which contain the indicated numbers of 40.43Mt at 1.31gpt gold, will further upgrade volumes.

The project has already yielded an estimated 3Moz from historic production with many deposits at Bau Central open along strike and downdip.

The most recent mine development was the Tai Parit mine which closed in 1996 after producing 1.2Moz from a single open pit averaging gold grades of 7gpt.

Olympus holds an 83.25% interest in the operating joint venture company North Borneo Gold but plans to increase it to 93.55% within the next 2.5 years.

In addition, the company has identified new ore sources at its Bong Mieu property in Vietnam while exploration is set to start in the second half of the year on its Capcapo gold-copper project in the Philippines.

Shares in Olympus were unchanged in morning trade on A34c. 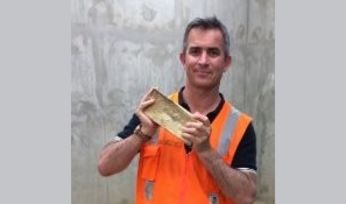 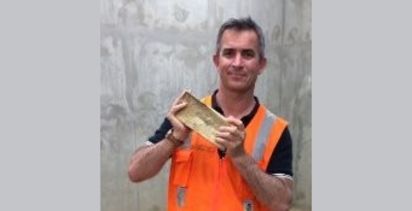