GOVERNMENT reforms to limit foreign ownership of mines in Indonesia are fuelling more resource nationalisation concerns around the world but no major impacts are expected for big existing operations such as Freeport McMoRan’s Grasberg copper-gold mine. 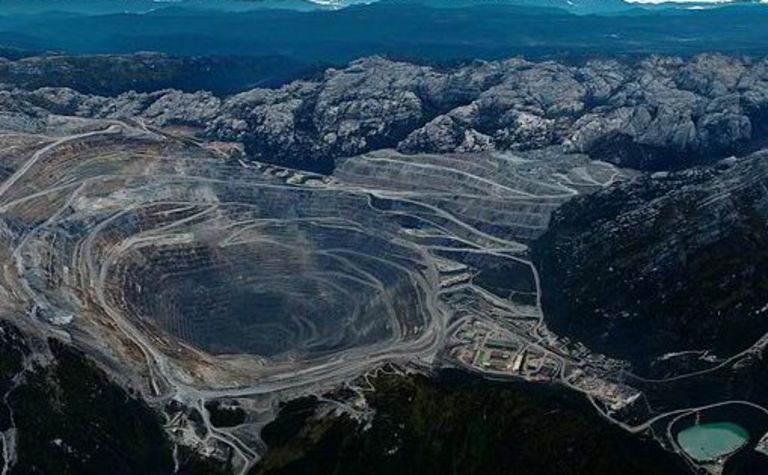 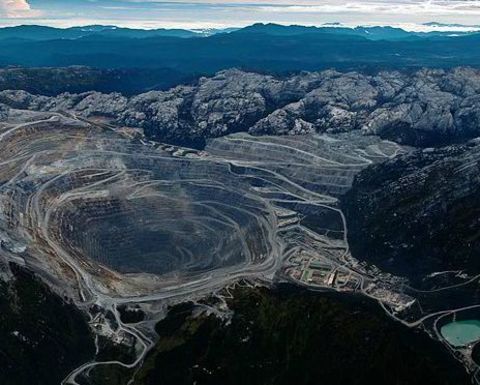 While Indonesia's president signed off on the controversial mining law on February 21, it was only made publicly available this week.

According to the Jakarta Globe, the law forces foreign-owned companies which hold mining permits to begin divesting stakes to Indonesian entities in the sixth year after production.

Indonesian Coal Mining Association executive director Supriatna Suhala told the Indonesian newspaper that mines operating under the existing mining regime will not be impacted by the new law.

The Grasberg mine is 90.64% owned by Freeport and 9.36% owned by the Indonesian government.

A Freeport spokesperson confirmed to Reuters that no further divestment of any Freeport stake was required.

But he reportedly said there were negotiations underway for the Jakarta government to divest its 9.36% stake to other Indonesian entities, such as the provincial Papua government in the country.

A Newmont Mining spokesperson reportedly said there was no impact from the new law as it had already divested and "now owns" a minority stake in its subsidiary that operates the Batu Hijau copper-gold mine.

The spokesperson reportedly said 44% of the shares in PT Newmont Nusa Tenggara were owned by Indonesian entities and another 7% was offered for sale.

Ultimately, the government reforms are most likely to impact value estimations for explorers with significant coal or mineral projects in Indonesia.

While there have long been concerns that the South African government will implement resource nationalisation policies, the Papua New Guinean parliament is considering a transfer of resource ownership to community landowner groups.

No transparency around operational setup of SWF, says Alkan 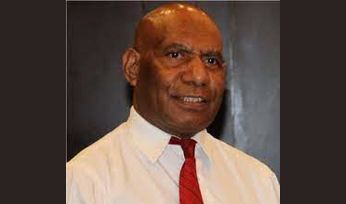 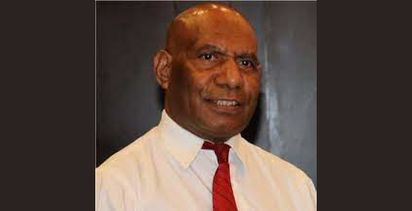