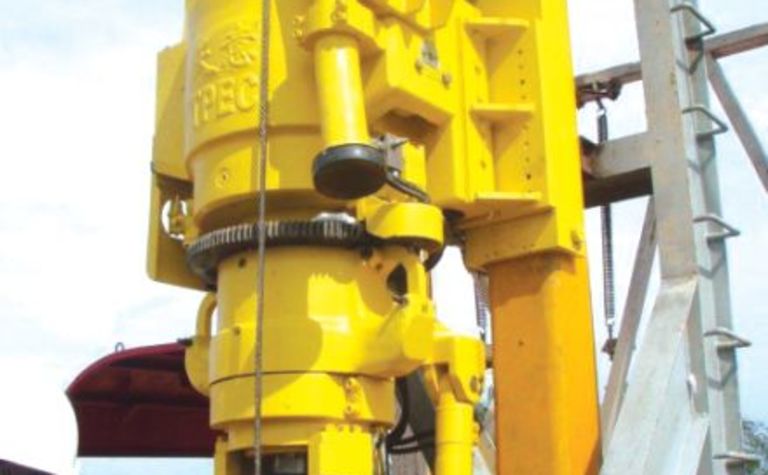 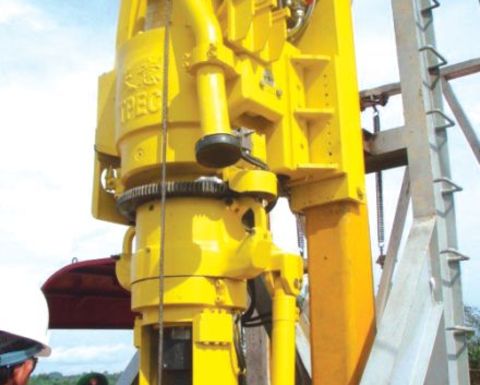 The Naga Utara-1 sidetrack was drilled to a depth of 5066 feet and encountered the same high pressure gas zone evident in the original well bore from 4825-4880ft.

An additional gas bearing sandstone was also encountered at 4975-5040ft.

Naga Utara is the first of two drill-ready prospects to be drilled on the Mahakam Hilir PSC.

Cue said operator Singapore Petroleum Company, a PetroChina subsidiary, would now move to evaluate the interval with wireline logs and design an appraisal well to be drilled with appropriate high pressure rig equipment.

Cue has a 40% interest in the well which lies next to the Sambutan gas field that currently produces about 10 million cubic feet per day.

Struck down by pancreatic cancer 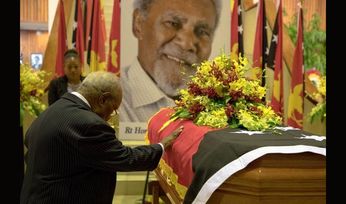 PM's drive for women in parliament

Signs of life in mining acquisitions