INPEX has announced it has grabbed a 17.5% share in Shell’s Prelude floating LNG project in WA-44-L for an undisclosed amount. The pair is also working together on the Abadi FLNG development off the coast of Indonesia.

Inpex said one of the main rationales behind the acquisition of the Prelude stake was to increase its technical know-how and to cement the partnership between the two companies.

The Prelude FLNG vessel will take gas from the Prelude and Concerto fields in WA-371-P permit.

While both fields - with total estimated reserves of 3 trillion cubic feet of gas and about 120 million barrels of condensate - were previously considered to be too small for a stand-alone development, FLNG technology allowed Shell to proceed with a development.

The FLNG facility itself will be 488m long and 74m wide and when fully loaded will weigh around 600,000 tonnes - roughly six times as much as the largest aircraft carrier.

Roughly 260,000t of that weight will consist of steel - around five times more than was used to build the Sydney Harbour Bridge.

Once constructed, the facility will be towed to location where it will be permanently moored by four groups of massive mooring chains in 250m-deep water.

Each mooring chain will be held to the sea floor by suction piles the size of small houses and the FLNG facility has been designed to withstand severe weather, even a category 5 cyclone.

Shell and Inpex are targeting production start-up near 2017.

The deal is conditional upon government approval. 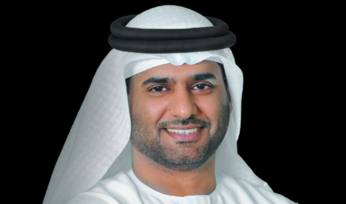 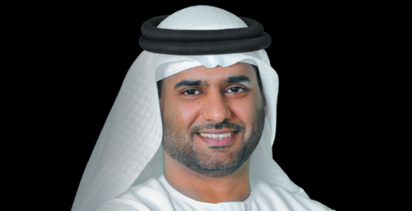