ONE of the most important events on the global oil and gas calendar kicks off in Kuala Lumpur next week, with the biggest names in the industry set to converge on the Malaysian capital for the World Gas Conference. By Paul Garvey in Hong Kong 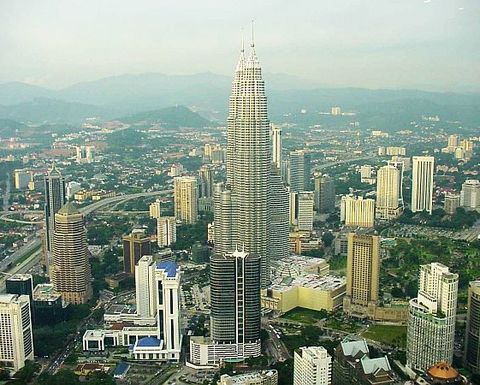 Hosting the event in Asia is particularly appropriate given the region's increasingly important position on both sides of the gas market's supply and demand equation.

While Asia's growth prospects will be a keen topic of discussion, events on the other side of the Pacific that are shaping global energy markets will also be looming large over the event.

Of course there is rarely a dull moment in the oil and gas industry but you cannot help but feel the latest instalment of the conference - held every three years - comes at a particularly pertinent moment.

Consider the following flashpoints emerging in the oil and gas industry around the world.

In China, there is the ongoing grab by state-owned energy giants of assets around the world, the early steps into domestic unconventional oil and gas exploration and some ominous signs of growth rates starting to ease back.

The incredible events in the US market, meanwhile, continue to increasingly impact markets around the world.

The dirt-cheap gas prices that have resulted from unlocking huge shale gas resources look increasingly likely to deliver a dynamic source of supply for the international liquefied natural gas trade and have sparked similar searches elsewhere around the world.

Then there is Australia's huge rollout of additional LNG supply, with almost $200 billion being earmarked for an unprecedented spate of developments that could well make the country the world's biggest source of LNG.

All of which is occurring against a backdrop of ongoing economic uncertainty in Europe, which is instilling panic in credit markets around the globe.

That is before the not insignificant matters of ongoing uncertainty in the Middle East - especially Iran and Syria - the apparent discovery of major new resources off the coast of east Africa and the increasing rise of socialist nationalisations in South American nations such as Venezuela and Argentina are considered.

The uncertainty gripping the industry at the moment means the heavyweights assembled to speak at this year's event can expect an especially attentive audience.

This year's conference is a rare opportunity to see the biggest names in the global oil and gas business in a single place.

Woodside Petroleum, Santos and Origin Energy are among the Australian companies attending. In contrast to the recent APPEA forum though, the trio represent the small fish in a very big pond.

The conference will not be able to answer every concern in the oil and gas sector but it will hopefully shed some invaluable light on what the biggest names in the business are thinking.

Debt-to-GDP ratio surged to an estimated 49.2% 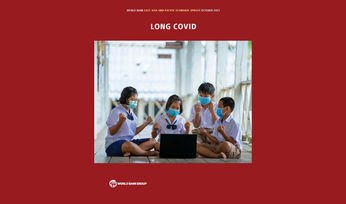 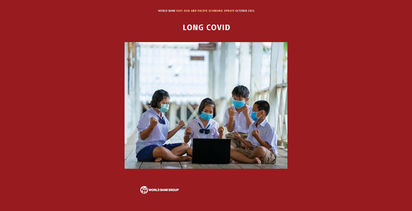