GLOBAL gas trade will expand by 35% driven by LNG and pipeline gas exports from the former Soviet Union region, according to the International Energy Agency. 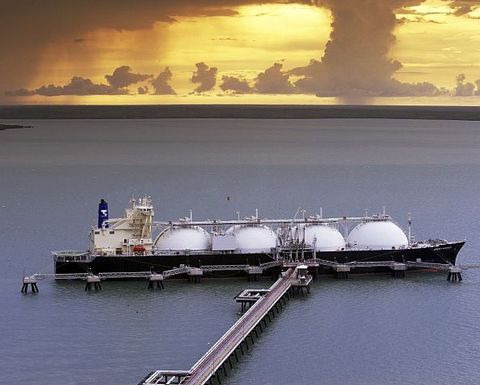 In a report released at the World Gas Conference in Kuala Lumpur, the agency said most of the expansion would occur from 2015 onwards, following a period of further tightening of global gas markets.

A quarter of new gas demand was expected to come from China and another quarter from the Middle East and other Asian countries together, and a fifth from North America. Low gas prices will result in gas generating almost as much electricity as coal in the US by 2017.

Natural gas is well on its way to a bright future, with China expected to more than double consumption over the next five years while lower prices from the unconventional gas revolution will continue to benefit the United States in what the agency calls the "golden age for gas".

The report, Medium-Term Gas Market Report 2012, says China will become the third-largest gas importer behind Europe and Asia Oceania, driving a 2.7% average annual growth in global gas demand through 2017 (up from the 2.4% annual growth rate predicted in last year's report).

During the same period, North America will become a net LNG exporter while Japanese imports will increase, although by how much will hinge on the country's nuclear policies.

"The golden age of gas has dawned in North America, but its continued expansion worldwide depends on producing gas and bringing it to the market in a way that is friendly to investors and society as a whole," IEA executive director Maria van der Hoeven said during the launch of the report.

"As gas competes against other energy sources in all market segments, notably in the power sector, pricing conditions are a key element to keep it competitive everywhere.

"This medium-term report aims to facilitate investor decisions by providing a timely, in-depth analysis of the current trends and what we expect to take place over the coming five years."

The agency says low economic growth, relatively high gas prices and strong growth of renewable energies will limit demand in Europe while the timely development of new resources should lift gas demand in the Middle East, Africa and Asia. 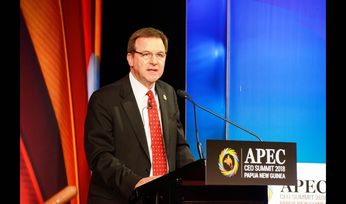 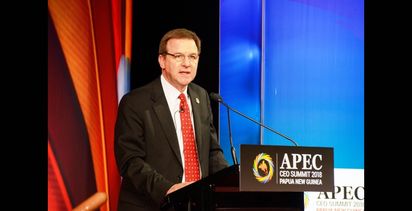 Twinza set for FEED at Pasca A