AS EXPECTED, CGA Mining and B2Gold have signed a friendly $C1.1 billion ($A1 billion) merger agreement to create a mid-tier gold producer with an expected market capitalisation of nearly $3 billion, continuing consolidation in the gold sector. 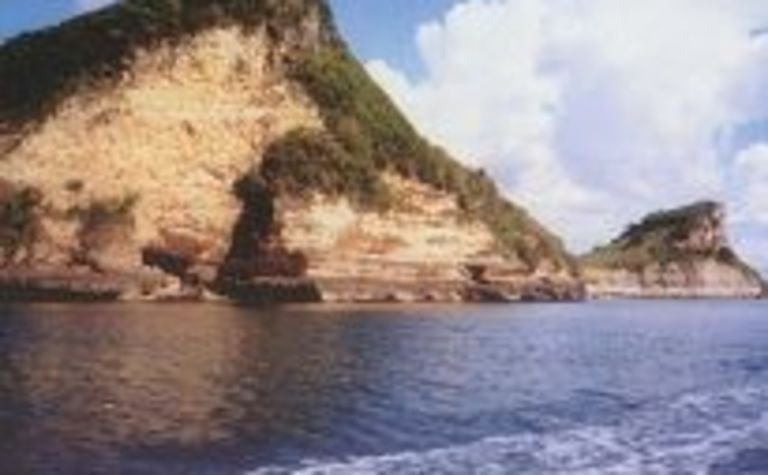 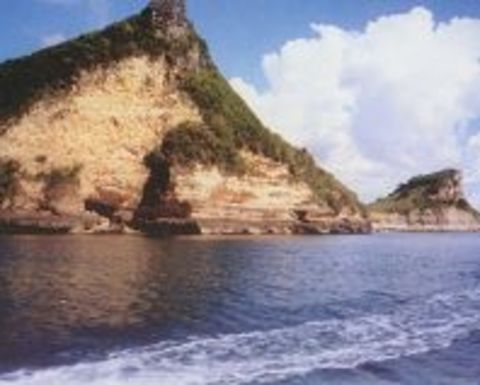 Vancouver-based B2Gold will acquire all of the shares in dual-listed CGA via the issue of 0.74 B2Gold shares for each CGA share held, which has been unanimously recommended by CGA directors.

The deal values CGA shares at around $3.18, a 22% premium over the 20-day volume weighted average price in Toronto.

The merger will combine CGA's Masbate gold mine in the Philippines and B2Gold's two mines in Nicaragua, as well as a number of growth projects.

B2Gold's two mines are expected to produce 150,000-160,000 ounces of gold in the current financial year, while Masbate production should increase to 200,000oz and the merged entity has the potential to be producing 700,000oz per annum from five mines by 2016.

Both sets of shareholders will need to approve the transaction.

"With this transaction, B2Gold has taken a major step towards cementing itself as a leading gold sector consolidator, providing for geographic and operational diversity while contributing significant cash and future cash flow towards B2Gold's exciting development projects," B2Gold president and chief executive officer Clive Johnson said.

Funnily enough, consolidation was a major theme of Johnson's presentation to the Denver Gold Forum last week, where he said there were just too many junior companies which weren't willing to be bought.

He admitted that B2Gold had been on the hunt for deals during the conference and urged attending companies to "do the right thing" and sign a confidentiality agreement if they had a good project.

"We need more [mergers and acquisitions] - the institutions want it and we need to get more junior companies to accept that their job is to build shareholder value and the great way to do that is to do a takeover, particularly with shares, to be taken over by a good company with growth," he said.

There has been a wave of consolidation in the gold sector in recent months with the St Barbara-Allied Gold tie-up, Yamana Gold's Extorre Gold Mines buy, the Silver Lake Resources takeover of its Goldfields neighbour Integra Mining and Endeavour Mining's bid for Avion Mining.

Set for production at Pasca A 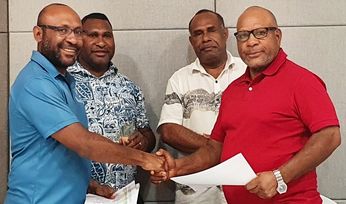