Tampakan mine stalls until 2019

XSTRATA has pushed back the Tampakan copper-gold project by three years, until 2019, in light of a number of delays. 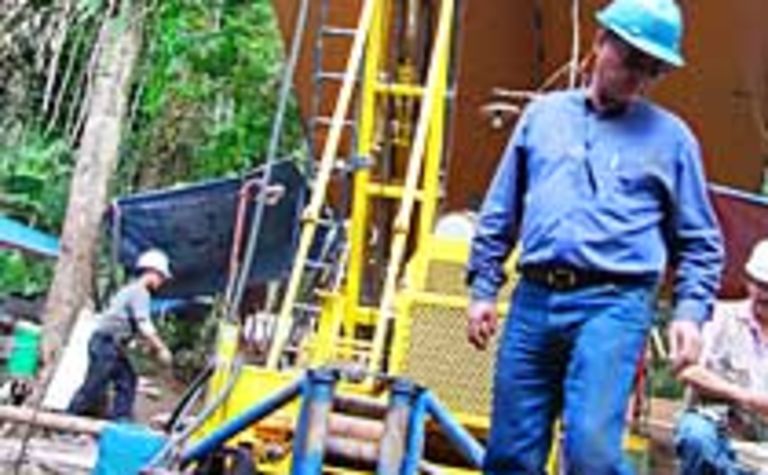 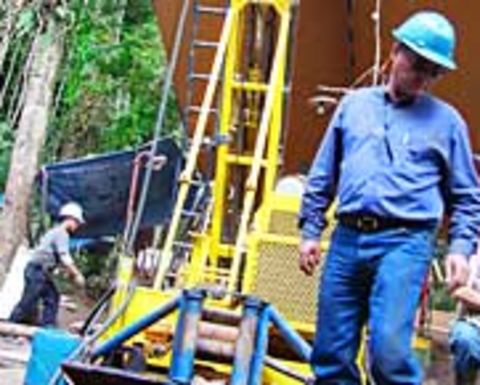 Sagittarius Mines - a joint venture between Xstrata Copper (62.5%) and Indophil Resources (37.5%), based in the Philippines - is the operating arm of the Tampakan project, while Xstrata copper serves as the project manager. They provided the Philippine government with an updated development plan that outlined the potential for commercial production to start in 2019.

The mine project feasibility study, submitted to government in 2010, had targeted first production in 2016.

Tampakan is on the southern Philippine island of Mindanao in the province of South Cotabato, roughly 40km north of General Santos city. The site represents one of the largest undeveloped copper-gold deposits in the Southeast Asia-Western Pacific region, containing 15 million tonnes of copper and 17.6 million ounces of gold at a 0.2% cut-off grade.

SMI president Peter Forrestal said the Tampakan project had faced a number of serious setbacks despite the "unprecedented" scope of the company's community and consultation activities.

Forrestal said restrictions on field activities due to security issues in the project area, the need to reconsider the preferred power supply options for the project, ongoing uncertainty regarding a provincial ordinance that bans open-pit mining and the denial of an environmental compliance certificate by the Philippine Department of Environment and Natural Resources as the key problems.

Forrestal said SMI had been working for more than 10 years with the affected communities and remained committed to obtaining a social licence to develop the project.

"We are now focused on formalising the consent of the affected indigenous people, consulting with the community on resettlement plans and, following elections in May 2013, seeking formal local government endorsement of the project," he said.

The CEO went on to say that Tampakan could reach commercial production in 2019 if the local and national government worked quickly.

"If local government endorsement and final approvals from the national government are forthcoming, then subject to an investment decision by SMI's shareholders, construction could potentially commence in 2015, enabling commercial production in 2019," he said.

Indophil CEO Richard Laufmann was not pleased with the announcement.

"Indophil has for some time disagreed with several key assumptions made by Xstrata, and it is Indophil's view that a different approach is warranted," he said.

Xstrata is due to be acquired by Glencore in early 2013, which Laufmann called a "significant watershed" for Xstrata. He requested a representative from Glencore engage in a mediation process on the project.

"Indophil has not, as yet, received a response from Xstrata," Laufmann said.

Bougainville urged to hold off Panguna talks until after vote 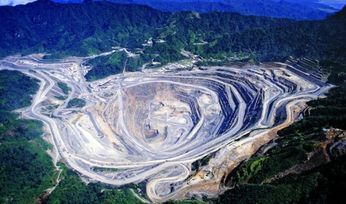 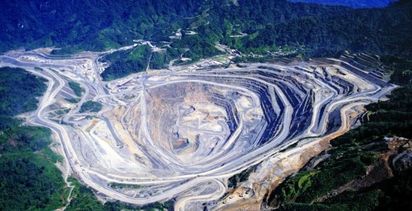