A FATALITY at BHP Billiton’s IndoMet coal mine in Indonesia on Monday marks a horror month in safety for the company, which last week saw one of its Broadmeadow employees suffer a crushed arm. Questions about safety standards of contractors at BHP Billiton sites have been raised after the death of the Thiess sub-contractor at the IndoMet site caused operations to stop.

"BHP Billiton regrets to confirm that an employee of a contractor working on the IndoMet Coal Project was fatally injured at the project's construction area in Central Kalimantan on January 21," the company said in a statement.

"Operations at the site were immediately stopped and a full investigation is underway.

"Our immediate thoughts and condolences are with the family, friends and colleagues of the deceased person."

A phased approach to development is planned, starting early this year, with construction of a road and associated infrastructure in support of a future mine.â€¬

Thiess - which holds contracts in Australia for the Collinsvile, Mt Owen and South Walker Creek coal mine as well as various contracts in Indonesia - said a team was mobilised to Muara Tuhup, Central Kalimantan and arrived yesterday to initiate investigations.

"It is with deep regret that PT Thiess Contractors Indonesia confirms a tragic incident occurred on Monday at the Lahai Coal (IndoMet) Construction Project, resulting in the death of a sub-contractor," it said in a statement.

"The safety of our employees continues to be our top priority and operations have been suspended at the Lahai Coal (IndoMet) Construction Project."

Maintaining a union role in mine site safety issues was a divisive issue in a bitter two-year industrial dispute in central Queensland between the company and the unions over enterprise agreements, which only came to an end late last year.

Despite safety positions being protected in the agreement, it is feared staff cuts and production pressure remain a valid threat to worker safety with the use of more contract labour.

At the conclusion of the enterprise agreements, the Construction, Forestry, Mining and Energy Union said it was disappointed BHP had failed to abandon its WorkChoices-era approach to labour hire and contract workers, who received inferior pay and conditions to permanent workers.

"It's really disappointing to see BHP continue to cling to WorkChoices-era provisions for its contract labour force, given the company's reliance on contractors across its operations," it said.

Thiess has also been criticised by unions for its handling of the retrenchment of 95 workers at Xstrata Coal's Collinsville mine in Queensland. 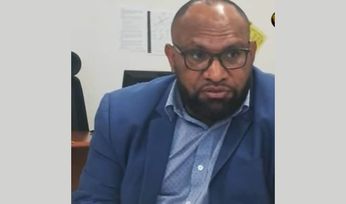 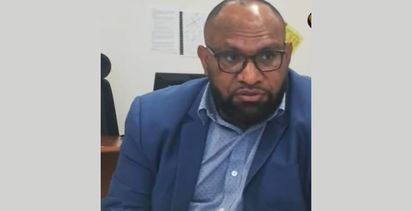